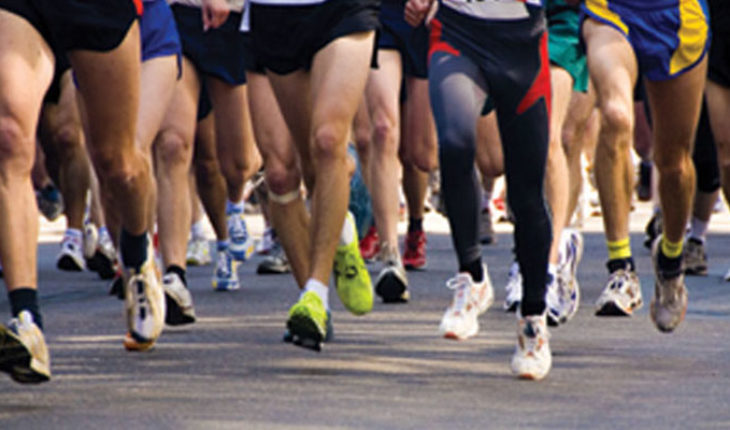 photography / Internet Canada.-a study conducted by the University of British Columbia, revealed that if well, athletes of middle-aged competing, they tend to live longer, they are not immune from cardiovascular diseases. Specialists explained how to prevent premature death.
The study was conducted with 798 athletes (runners, cyclists, triathletes, rowers and hockey players) over 35 years training moderately or heavily at least three days a week.
Were to do research, questionnaires, physical tests and medical check-ups; It was concluded that 94 of them – 11% – had major cardiovascular problems.
Even though no symptoms, ten of them had severe coronary artery disease. The head of the study, Barbara Morrison, explained that physical exercise can prevent many health problems, but even if you are very active, the risk factors are not avoided.
The results of the study are based on previous research that found that middle-aged athletes have a higher incidence of cardiovascular disease than the population of the same age who does not practise the sport.
However, that study also determined that middle-aged athletes tend to have more stable and more charred plates and that they are less likely that these cause a heart attack.
Morrison believes that you should not abandon the exercise by these findings; What should be implemented, they are medical check-ups on a regular basis and perform moderate exercise.
Information: Sputnik News 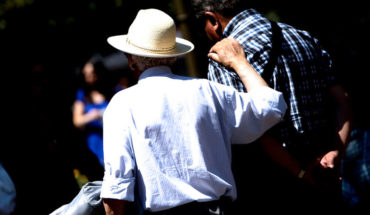 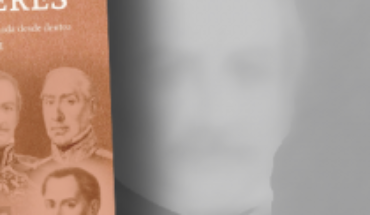 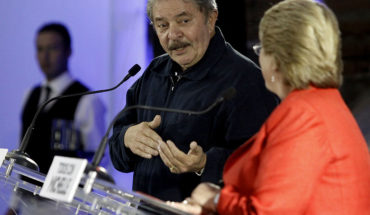 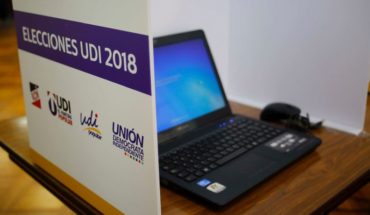