about 10,000 students from Quintero and Puchuncavi, on Tuesday they returned to classes after 10 days of suspension by two episodes of intoxication.
The authorities decreed last Sunday the end of the State of yellow alert, despite the fact that still has not been determined accurately the nature of contaminant material, nor is certainty of the origin of arising gases from industrial plants has installed in the area.
More than 400 people had to be met in two episodes of mass poisoning that affected both locations, which has been permanently remains suspicious and demands the closure of industrial plants.
Teachers were also trained in the last days and held thorough cleaning in schools during the weekend.
The Mayor of the Region of Valparaiso, Jorge Martínez, said that it was also designed a plan for the recovery of the classes lost during the days in which the activities remained suspended. In addition, reported that «became a cleaning, a deep cleaning of all schools, with special rules for prevention of risk».
However, the organizations of parents and guardians have sued authorities technical reports that have on pollution, said its representative, the lawyer Jeanette Bruna.
«Parents need to that their sons and daughters back to normal, any time we still lack specific daily reports on air quality, we lack technical reports regarding the current health of the children and what you can expect as» wages,»said.
«The Chilean Chernobyl» high pollution episodes occur at least four decades in the area, to the point that the environmental organization Greenpeace described it as «the Chilean Chernobyl».
The Government initially blamed the State national petroleum company (Enap), presented reports from external inspectors to disprove the allegation.
Monday, the Windows of Codelco copper smelter due paralyze three of four converters after detecting high emissions of sulfur dioxide, which however did not exceed the standard, said the Minister of environment, Carolina Schmidt.
The rule establishes a maximum of 250 micrograms of harmful particles per cubic meter of air and this time 180 micrograms, who stayed only a few minutes, be reached said Schmidt, which was then ratified by the company which said that the freeze was voluntary and preventive way. 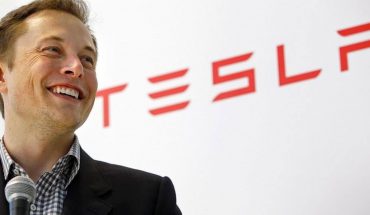 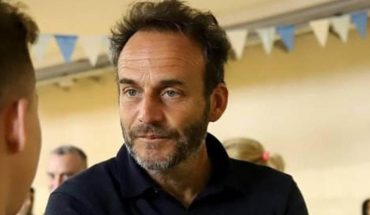 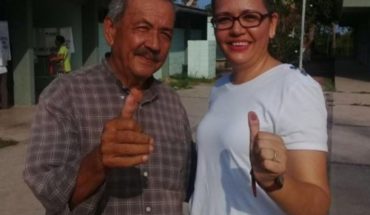