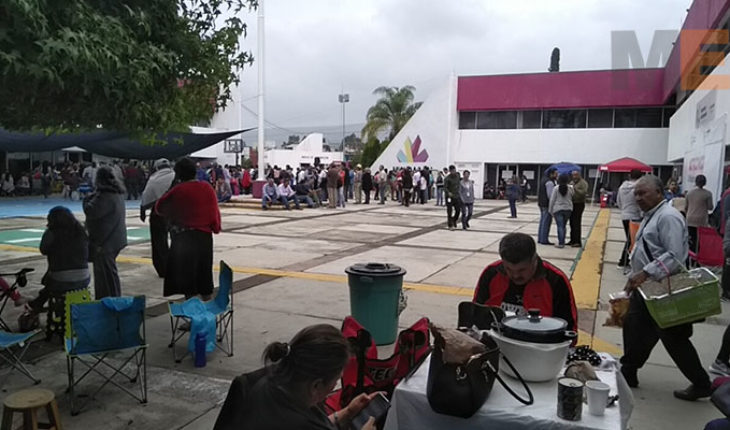 Morelia, Michoacan.-However the dialogue that authorities of the Ministry of education in the State had with the leadership of the DIII6 of the SNTE, the work stoppage continues.
Workers led by Juan Manuel Macedo Negrete have decided to keep their work stoppage until all State debts are paid, however the authority argues that it is not possible to make the payments, but are released the offices, so it was another table of work and in the evening there will be a new query to define the Trade Union actions.
In this respect the Secretary of education, Alberto Frutis Solís, accepted required an average of 5 million pesos for regular payments.

He insisted that it’s debts of other administrations that, «left, mortgaged to the educational sector» by what the Government insists that the scheme be changed to federalize the State payroll.
«Is not a matter of jineteo resources, what we have we pay, because it should be remembered that it’s bonuses, not salary, next week there will be more resources, management does not stop and we want to end the year well, I invite you to the teachers who still use children as a weapon d» «and blackmail, think first in education, and we armemos patience both parties», said. 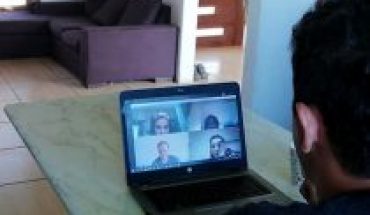 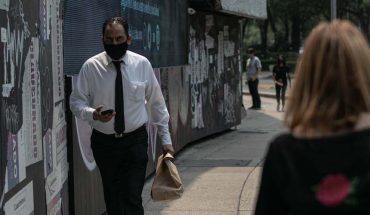 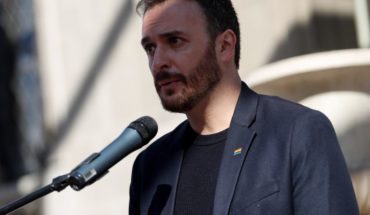 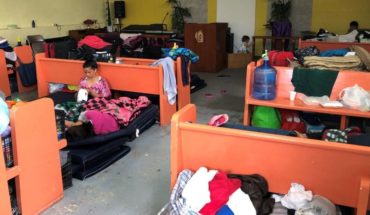