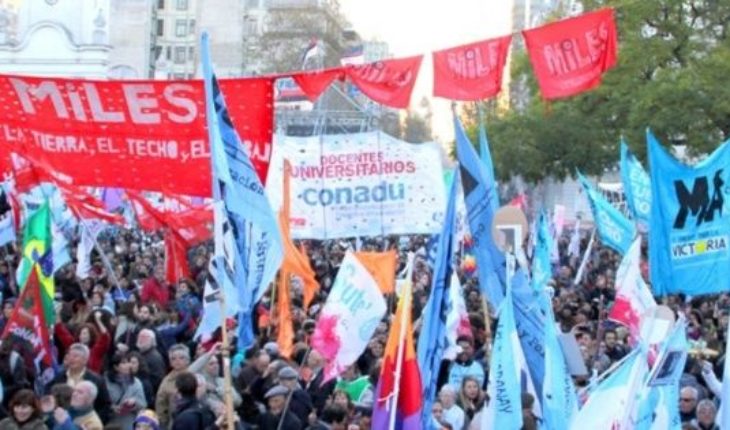 the Government has filed a wage offer improved trade unions of university professors, which they will discuss the proposal with their bases, and they will meet this Friday, in the midst of a hard conflict that paralyzed classes in the uni again versidades public of the country for a month.

The new offer includes December revision clause and an increase from 24 to 26%, according to the office, with income-generating sums not subsidized, charged in October.

The parties were to meet this Friday from the 18 and there will be a definition about whether to accept the proposal and thus classes set out in the House of higher learning.

The meeting was held at the headquarters of the Sarmiento Palace, and was headed by Alejandro Finocchiaro, Minister of education of the nation, and Danya Tavela, Secretary of University policies, and representatives of unions CTERA, Conadu, Conadu, UDA Historical, FAGDUT and FEDUN.

The audience was quite extensive and had more than one intermediate quarter, among which there was a counter-proposal of the guilds for a salary sum of 25.5% for October with revision Finocchiaro accepted but without subsidised sum and bimonthly review table.

Education said in a statement would be like the evolution of wages in three charges witnesses with the new proposal: Professor full-time, antique maximum üedad, February 2018 gross salary: gross pay October 2018 and $73.490,79: $91.128,57. 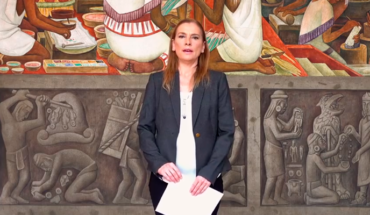 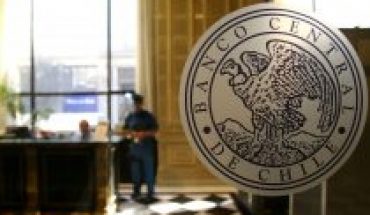 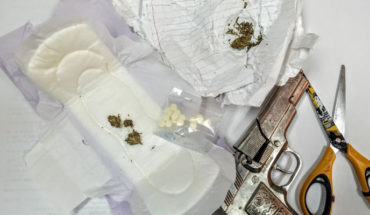