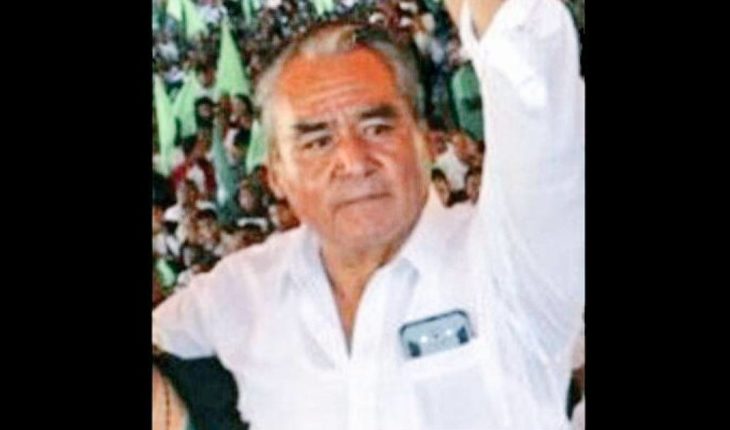 Felix Aguilar Knight, Mayor-elect Nopalucan, Puebla, was killed Monday during an ambush while riding in a rural area, local authorities reported.
“In the place was found the body of elected Mayor, which had approximately 60 years of age.” Body has bullet holes in the head and chest”, he told the press José Tlachi Meneses, Undersecretary of coordination and operation of Puebla State police.
“A settling of scores is presumed, we have a line of research of long ago, where binds it with the (freight) train robbery and theft of hydrocarbon.” We do not rule that it is one of the reasons”, he added.
Aguilar Knight was a member of the Green Party and should assume the Mayor’s office on October 15.
Gangs engaged in theft and transfer of stolen fuel have multiplied in Puebla and other Mexican districts, which has exacerbated the violence in the country, already hit by drug trafficking.
The Governor-elect of Puebla, Marha Erika Alonso, asked the authorities escalecer the killing and to find the whereabouts of the perpetrators.

I join with the penalty that overwhelms the family of Felix Aguilar Knight, Nopalucan elected Municipal President. I ask the relevant authorities clarify this murder and to find the whereabouts of the perpetrators.
-Martha Erika Alonso (@MarthaErikaA) September 4, 2018 violence against politicians in Mexico, especially at the local level, has escalated in the past year and the elections of July 1 was marked by a series of unprecedented murders.
Puebla was the scene of attacks on candidates, even 40 asked for special protection to the State authorities.
According to the consultant Etellekt, during the electoral process, September 2017 July 1, 152 politicians were killed, of whom 48 were candidates or candidates.
Since late 2006, when the Government launched a controversial military offensive against organized crime, more than 200, 000 people have been killed, according to official figures that do not require many of these victims are linked to the fight against crime.
Staff of the Attorney General of the State are on-site conducting proceedings to follow up on the investigation.
With information from AFP 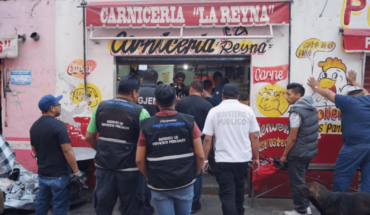 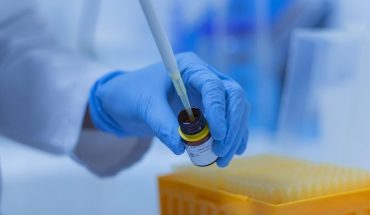 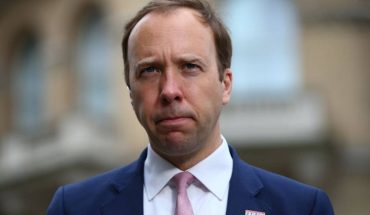 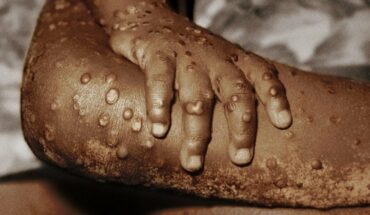