the former Uruguayan President, José Pepe Mujica, has a documentary about his life. The film is called «The Pepe, a Supreme life» and was directed by Emir Kusturica, and produced by Hugo Sigman.

The filming of the documentary began in April 2013, when Kusturica made the first of many trips to Uruguay, along which recorded various moments of the public and private life of the former President, including discussions, trips, tours by the places of its history, as well as the last days of Mujica as President and his departure from the seat of Government of Uruguay.

The project was presented at the Venice Film Festival, where in addition to the director was the footballer Mujica, who was cheered by those present.

Pepe Mujica gave a press conference at the Venice Film Festival. Photo press the political leader and the filmmaker received media from around the world to give interviews from very early in the morning. During the official press conference, reporters inquired about the genesis of the project, in addition to ask you both about different topics.

«An old search engine fair societies, as many people around the world. Kusturica with Mujica, I learned the lesson that a President can be an inspiration to his people», defined the former President.

For his part, Mujica left a reflection aimed mainly at young: «I am not a man of cinema, but I have a need to say what I feel the generations coming. I can not fix the world, but I can tell you the boys: ‘Don’t let entice because freedom is in your head’ «.» 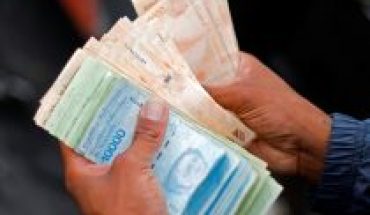 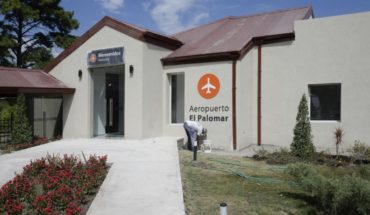