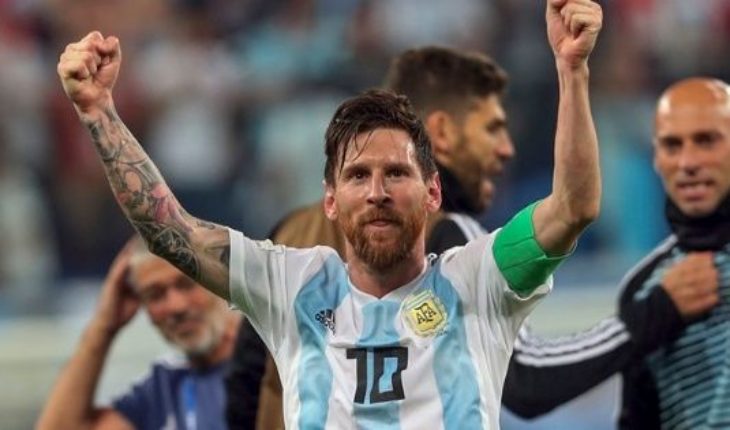 of lime and sand. After eleven years of perfect attendance, Lionel Messi is not among the candidates to be the best footballer of 2018. This was announced by FIFA after the announcement of the list of nominees to win the prize The Best, among which are: Cristiano Ronaldo, Luca Modric and Mohamed Salah.

However, consolation or not, the front rosarino if competes with one of its jewels for Puskas award which is given to the best goal of the year.

What was the goal? It is the goal that opened the scoring against Nigeria at the World Cup of Russia 2018, match the selection Argentina eventually won 2-1 and thus managed to qualify to the second round.

The winner will meet is on September 24 during the award ceremony The Best, which will be held in London. 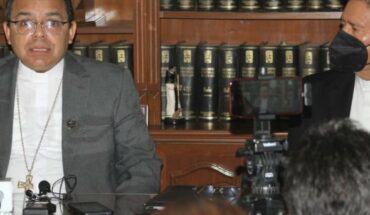 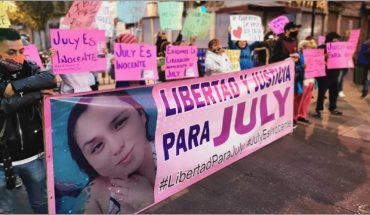 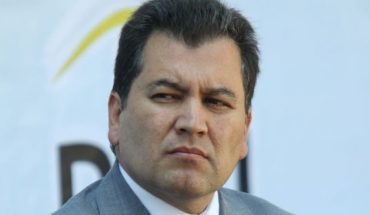