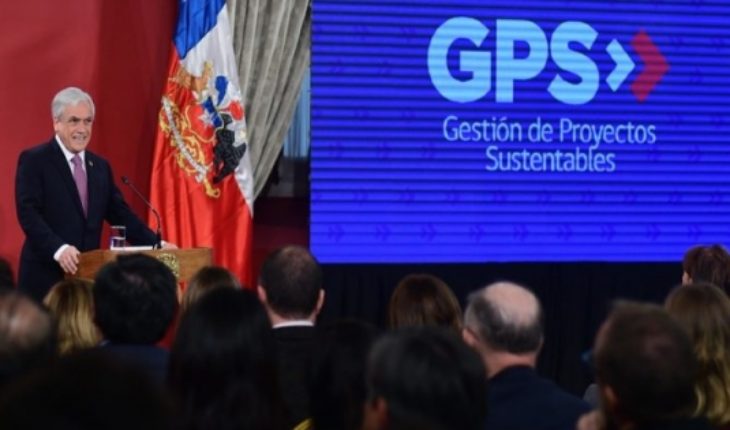 this week end review in Parliament the indications l project Hey the Government joined 14 may 2018 and amending some legal texts to promote investment; including those relating to the amendment of law N ° 19,300 on Bases General of environment which will refer in this column.
The first thing which we should draw attention is that the Government presented the «Pro-inversion project» through the economy Commission of the Chamber of Deputies, i.e. attempts to modify environmental legislation through a Committee which is not related with the environmental protection, which shows a clear signal by the Executive that its priority is not to prioritize the environmental heritage and biodiversity of our territory.
The second thing is that July 27, 2018, the Government admitted to the Committee on environment and natural resources of the same camera, another draft law which proposes reform of the evaluation system of environmental impact (SEIA). The paradox is that this Commission not allowed to review, nor have to view the project of Pro-inversion. They communicate both projects? Do they complement? Are they contradictory? These answers are anyone’s guess who approved both projects, only may occur through the environmental consequences that these have.
But what are the main principles of the Bill proposed by the Government, and most importantly, what are the environmental consequences that could have on the case adopted the project of Pro-inversion?

Poured in this op-ed content is the sole responsibility of your car r, and do not necessarily reflect the editorial line nor the counter position. 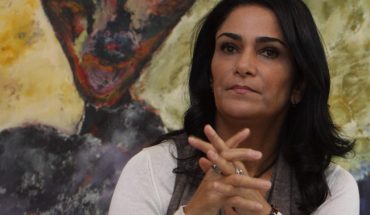 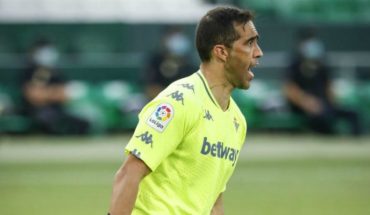 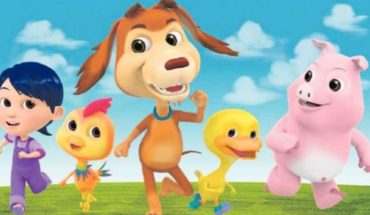 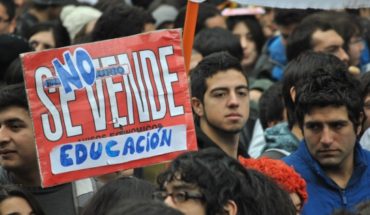