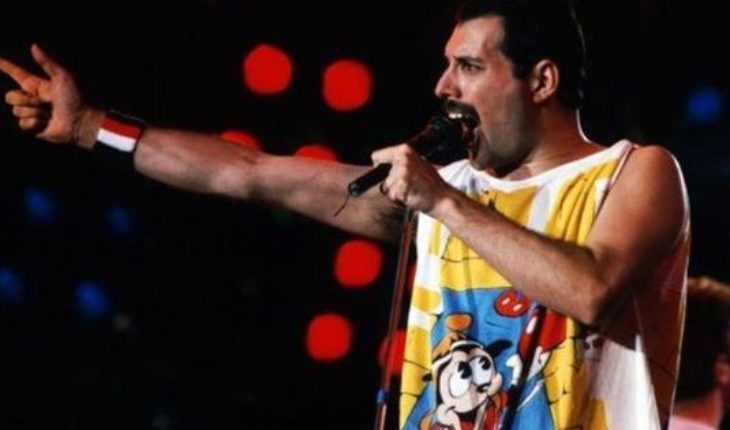 is difficult to find a person so iconic within an art such as Freddie Mercury in the music. Mustache, bushy eyebrows, flamboyant and snug-fitting clothing, microphone in hand, the fist to the sky and a unique and unmistakable voice that although you hear in Tanzania, England, Argentina or any corner of the world, unites all and each one in a popular Songbook i stainless.

A September 5, 1946 was born on the island of Zanzibar – currently part of Tanzania-the voice that could have built a road as baritone or tenor, but chose the path of the rock. And although the leader of the legendary British band Queen fell the backdrop of his life at the age of 45 (died on November 24, 1991), transcended generations that are keeping it alive forever.

To celebrate the 72nd anniversary of birth of Freddie Mercury, what better to listen to some of his immortal classics, although it is unfair to choose just a few. 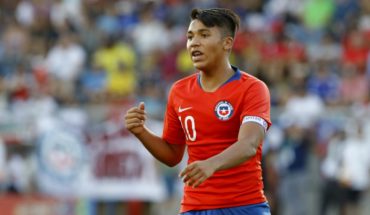 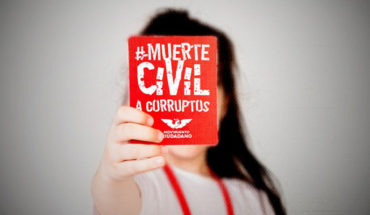 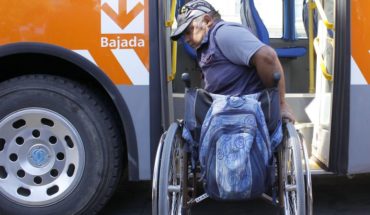