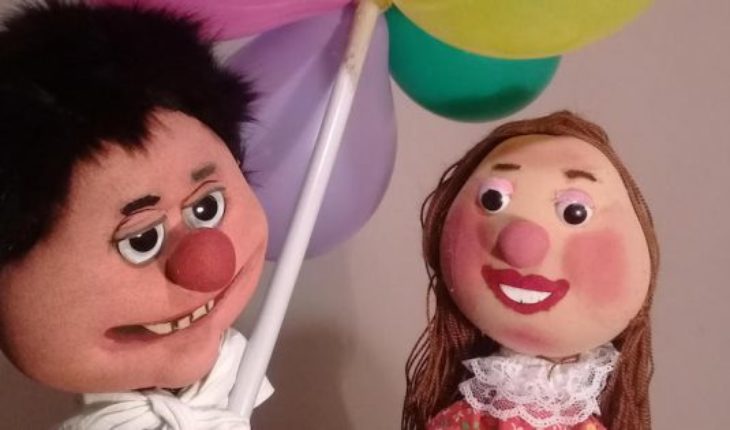 puppet theatre «Pedro Urdemales and the selling of balloons» Parra in room Anta the Museum Violeta Parra Avenida vicuña Mackenna 37 r. Metro Baquedano Sunday, September 9, 12:00 hours.
Free entrance, upon registration at this link.
Pedro Urdemales is a character from the Spanish picaresque immortalized by Cervantes in «The comedy of Pedro Urdemales» and transculturizado to South America. The raids of this rogue star still stories circulating among peasants of many South American countries, notably Chile, Argentina and Uruguay.
On the second date of the cycle of theatre of puppets in the Museum Violeta Parra, the traditional Chile puppet theatre company will present «Pedro Urdemales and the selling of balloons».
The traditional Chile puppet theatre was founded by Jaime Moran Briones and Luisa Morales Donoso, both trained in the school of theatre of the University of Chile (1956-1962). It undertakes its work in 1958, taking their shows throughout the national territory and collecting tales from the oral tradition to be then represented through the dolls. His long career all these years includes performances and workshops in schools, theaters, cultural centers, public squares. Tours in Chile and the rest of Latin America, Spain and Italy. Seasons in Chilean and Spanish television. 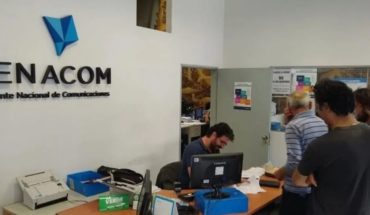 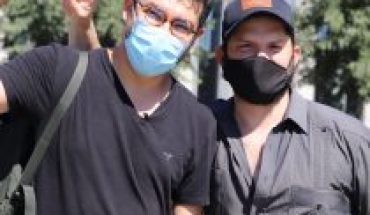 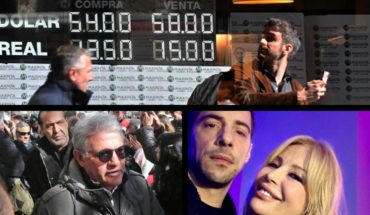