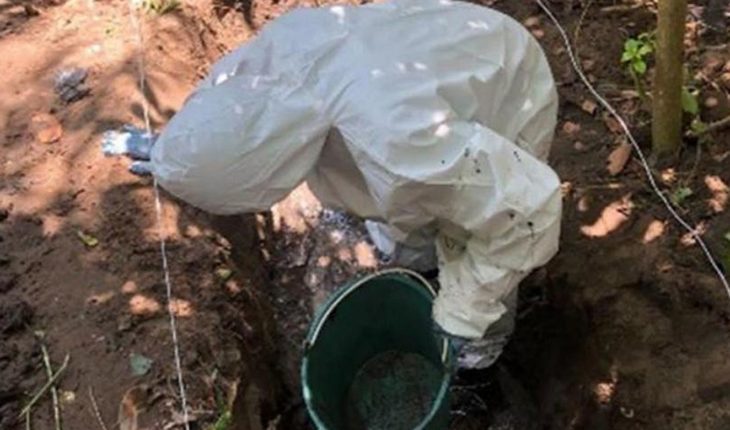 from 5 o’clock on Friday, photographs of clothing, accessories, and IDs found in the 32 clandestine graves of Veracruz will be shown to relatives of people missing, said the Attorney General of the State of Veracruz.
By means of a statement, the unit explained that these objects and IDs were rescued during the exhumation of the graves, performed in the last 30 days, after which the remains of at least 166 persons were found.
Also it was reported that the Veracruz prosecutor asked the help of the State Commission on human rights; the State Commission on attention to victims; the Truth Commission the Congress of Veracruz, and the center of attention to victims of the prosecution, to achieve a victomologico accompaniment and psychological of persons who attend this Friday the General Directorate of forensic services to review the album photographic.

#FGEInforma
photo albums of evidence found in mass graves underground, available for relatives from man anahttps://t.co/Gu6E9aeVQO pic.twitter.com/O0TVG5lcrE – EGFR Veracruz (@FGE_Veracruz) September 7, 2018 in an Radio interview NET, the Governor of Veracruz, Miguel Angel Yunes Linares, said that there is still the likelihood of finding more human remains on the property located in the center of the State and added that the exact location of the place not been released for security reasons and preservation of the scene of the crime.
It was this Thursday when the public prosecutor in Veracruz reported on the discovery of a group of 32 clandestine pits located in an area of approximately 300 square meters with at least 166 people.
According to the version of the authorities, the venue was at the beginning of August thanks to the testimony of a person who pointed out the point where would have been buried clandestinely hundreds of people.
On 8 August they started research in the area and a month later moved to human remains, which have up to two years old.
After localization, EGFR of Veracruz explores the possible involvement of elements or exelementos of the State police the illegal burial of 166 people, which would have occurred in the period of the former Governor Javier Duarte.
For this hypothesis, they argued the authorities, there are at least two elements; one arises from the follow-up to several tracks derived from the cases of enforced disappearance, attributed to state police commanded by Arturo Bermúdez, and the second is the age of the remains dating from at least two years period in which even ruled Javier Duarte. 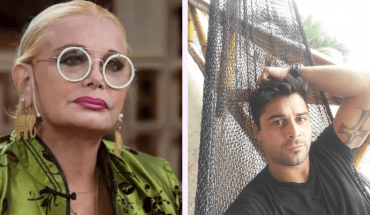 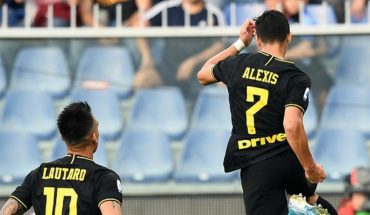