high and inappropriate. The Governor criticized the increase in the rates for the highways of the country. He called it «inappropriate and high». As it is already known, the Secretariat of communications and transport announced three days ago a 17 percent increase in the rates of all the highways of the country. An early Christmas gift. A parting gift from the Administration headed by Enrique Peña Nieto. This and other measures that ordered the penanietista administration became the tombstone that was buried in the polls to his party, the PRI. The gasolinazo was and will remain the slab who put up Peña Nieto to the PRI. But we will have to review the case of the increase rates on highways of the country. Today, the country has two Presidents. One in functions, which in reality to is «swimming in dead» to end its period, and the other, being elected, already Announces programs. It already makes decisions. And the way they are you cleaning. You should see the release of Elba Esther Gordillo, who all agree that was due to a «bargain» of those who will come and it will. The freedom of the former leader of the PRI in Chihuahua Alejandro Gutierrez, denounced by diverting more than 250 million pesos to PRI campaigns. Freedom of Javier Duarte, former Governor of Veracruz is included in the «package». But there were leaks and instruction is stopped. In this series of «negotiations» in the shadows, was surely agreed the increase announced by the SCT to the rates for the highways. And it is not excluded that until you go Peña Nieto can become an increase in electric power and other new «gasolinazo». At the end already will be. And those who come «wash hands». Nice!

; right shot. Morena Senator, Ruben Rocha Moya, promised in the campaign. And now confirmed it. You will find that the Autonomous University of Sinaloa recovers its «autonomy». Moya Rocha says that above the UAS Sinaloense party (PAS), whose leader State and founder is exrector Melesio Cuen is installed. It is no secret that most of the militancy. That the PAS operators belong to the UAS. And Rocha Moya, as exrector also of the UAS, knows it, because many of his friends and university colleagues maintain a constant communication with people who are still in the UAS. Rocha Moya will seek to insert to the UAS in the program of support to universities that already announced Andrés Manuel López Obrador President-elect. There surely, in the case of subsidies to the universities, they should appear about «locks». Both federal and State reform could be reached to return autonomy to the UAS. I.e., snatch it to bind. But if someone believes Melesio Cuen will be crossed of arms, it is flatly wrong. If someone believes that by the fact that the PAS lost the election to Morena his force to the interior of the UAS decreased. It runs the risk of being wrong. Perhaps some or many pasistas, voted for Morena and gave it back to the PAS in the polls on July 1. But much to not attend an appeal that makes them Cuen is far. And that is where many can go wrong. Cuen is surely studying the case. Insurance you already have a plan A, a plan B, and even a plan C. The question is, who would bear the mobilization of 20 or 30 thousand students on the streets? In this note: 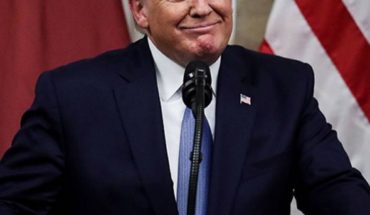 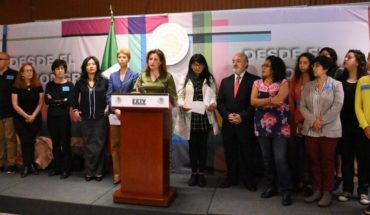 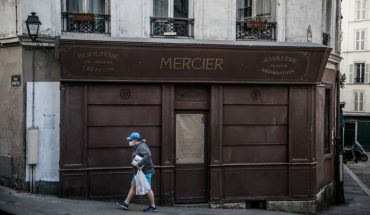 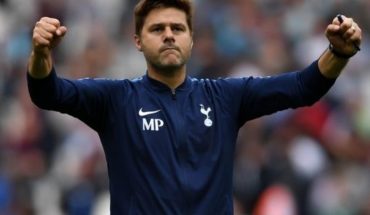