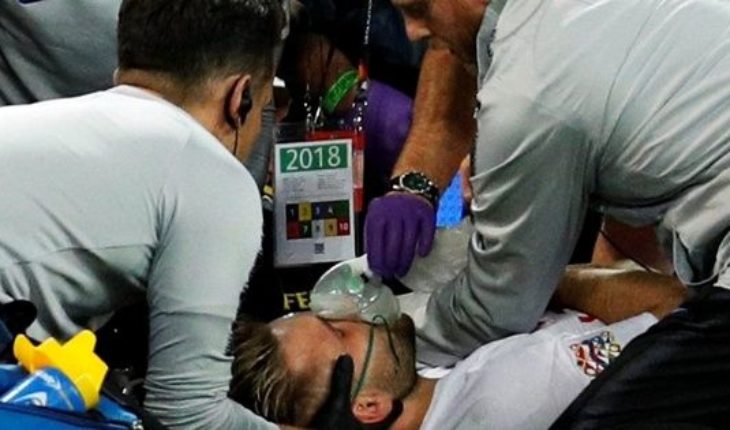 the first date of the new League of Nations between England and Spain opened with a traumatic episode for Luke Shaw: the wheel of Manchester United was immobilized in the party and should be removed on a stretcher and with artificial respirator of the playing field.

The time passed around the 49 minute, when the score favored the Red 2-1. There, on the jacket 3 wanted to win a ball to Dani Carvajal and, on the other hand, a strong blow was in the head that left him automatically laying on the ground.

The meeting was suspended for several minutes as doctors attended to the player who remained motionless on the turf. With ventilator and neck brace, Shaw was removed from the Court and transferred to a hospital.

The English coach Gareth Southgate decided to replace him with Danny Rose, while both teams since they wanted a speedy recovery to the injured.

Fortunately, a medical part revealed that Shaw was «awake and alert» after undergoing x-rays and ahead of that in the course of the morning, they will provide more precise details.

Meanwhile, the player led calm through his Twitter account and said: «thank you for the love and support, I am well and in good hands. I’m a fighter so I’ll be back soon». Thank you for all the love and support I am doing fine and am in the best hands. I’m a fighter so I will be back soon! ❤ Luke Shaw (@LukeShaw23) September 8, 2018 League of Nations clash hit 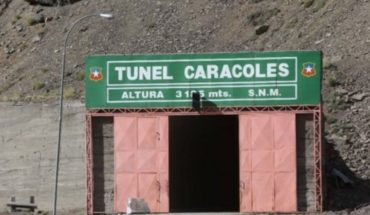 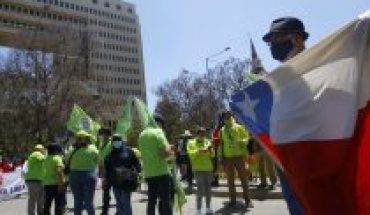 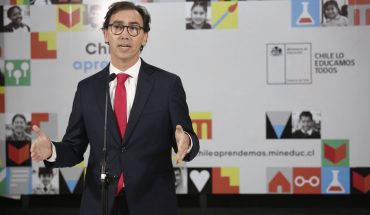