Tarímbaro, Michoacán-gunned a type killed a girl on the Avenue Oscar Chavez, near fractionation Erandeni III, located in the territory of Tarímbaro; the offender fled aboard a car Volkswagen Bora, white color, with plates of Guerrero, it transpired in the reportorial work.
Sources close to the police authorities said that the deceased today and his cousin had ingested intoxicants in a home in the Colonia Metropolis 2. Consecutively came aboard a pickup truck Chevrolet Equinox, silver color and no plaques, which headed toward Erandeni fractionation.
Prior to joining said settlement found at the entrance to a young girl of approximately 22 years old, so the boys – without knowing it – was invited a few beers. The mysterious girl accepted and went up to the automotive.
Later three people changed direction and moved on the Avenida Oscar Chavez, but metres from a roundabout driver stopped the advance of the van, then the female descended and began to contact someone via your phone cellular.
Minutes later came a Bora car occupied by several individuals, one of them fell, approached the now deceased and began to shoot. The affected tried to run towards the van, but was hit by bullets and fell on the central ridge of the mentioned roads.
Consecutively the woman and the comes boarded the Bora and left. The attack happened around 02:00 hours this Sunday and the handicapped cousin asked for help to emergency number 911, according to the information obtained in the news coverage.
Police Morelia went to the site and after seeing severely injured and still to the aggrieved requested an ambulance. Some paramedics later revised to the victim and confirmed his death, he was identified as José Armando J., 24 years old, originally from the municipality of Lázaro Cárdenas.
The police cordoned off the area and alerted of the situation to the General Prosecutor of Justice (PGJ). Initiated investigations of the case the unit specialized in the scene of the crime (UEEC), which looked for tracks, obtained testimonies of what happened and moved the corpse to the facilities of the forensic medical service to apply the necropsy of law. 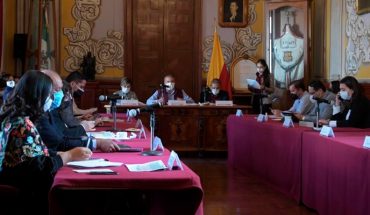 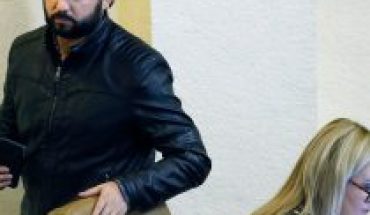