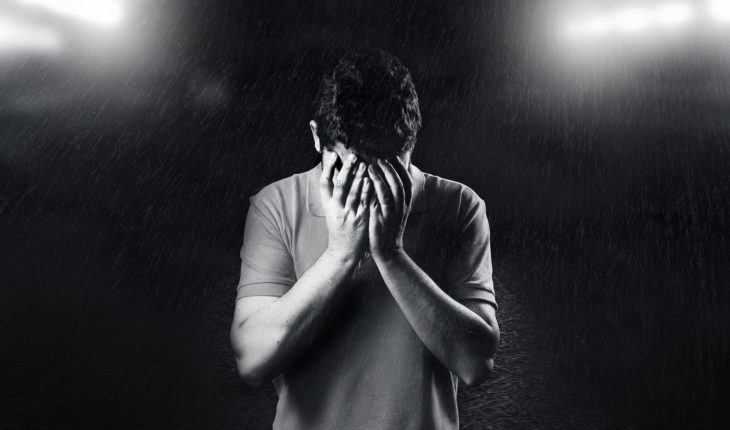 according to the World Health Organization (who), about 800 thousand people commit suicide in the world each year. In Mexico, in 2016 occurred 6 thousand 291 deaths due to self-inflicted injuries intentionally (suicides), i.e., 17 daily newspapers; the 81.3% of them (5 thousand 116) were committed by men.
The National Institute of statistics and geography (Inegi) figures presented in the framework of the world day for the prevention of suicide revealed that the States with the highest suicide rate are Chihuahua (11.4), Yucatan (10.2), Aguascalientes (9.6), Campeche) (9.1) and Colima (8.5).
Entities where the lower rate are Warrior (2.1), Veracruz (2.5), Oaxaca (2.9), State of Mexico (3.3) and Puebla (3.6).

In 2016, #Chihuahua and #Yucatán were entities with the highest suicide rate: 11.4 and 10.2 suicides per 100 thousand inhabitants, respectively. #DatoINEGI #DíaMundialPrevenciónSuicidio https://t.co/GQdsHcKM27 pic.twitter.com/lPVtx0UIgh – INEGI (@INEGI_INFORMA) September 10, 2018 the Inegi alerted that there is an emphasis on suicide in men, a phenomenon that has been “continuous and has come” quadrupling the risk compared to women”, then 8 of every 10 committed country affects males.
In relation to age, young people between 20 and 24 years are those who most frequently commit suicide, mainly by loving, family problems, depression, anxiety, abuse of alcohol and drugs, among others.
Read: Depression: in 2020 will be the leading cause of disability in Mexico the second group age committing more suicides are young people between 25 and 29 years old, followed by those who have between 30 and 34.
About the most common forms in which committed suicides in the country, the Inegi reported that the method used by men is choking, followed by the use of firearms.
In the case of women, most resorted to hanging, and secondly to poisoning by pesticides, chemicals, drugs, medications and other substances.
According to who, suicides are “preventable acts”, and it is regarded as “serious and damaging” for anyone who commits it to its environment due to the destructive intent that there is in it.
WHO believes that “every suicide is a tragedy that affects families, communities and countries, and has long-lasting effects for the relatives to suicide”, so it has been categorized as “a serious public health problem”.
You can interest: Canine therapists, an option to treat depression and emotional wear some of the warning signs of propensity to suicide and prevention ways, identified by the Organization voice Pro Health Mental city of Mexico, are: If the person There are fantasies or ideas of death, it is necessary to go to a psychological therapy and possible psychiatric assessment;
If suicidal ideation is persistent, or if there is already a plan of action, it is imperative to carry out a psychiatric internment to be able to assess and treat the patient closely;
Before a suicide attempt, after urgent medical intervention, it is necessary to give continuity to a psychological and psychiatric supervision, as well as an optimum containment and family Guide.
You have thoughts suicidal or know someone who has them and need support? Voice Pro Health Mental CDMX provides information and courses of psycho-education about mental illness for patients and families (55) 1997 5040 phones and (55) 1997 5041, or on its website. 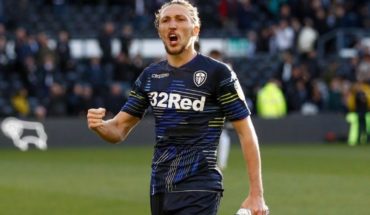 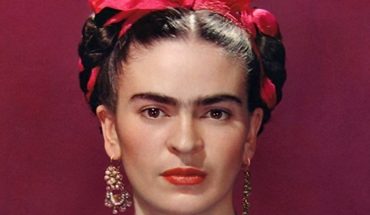 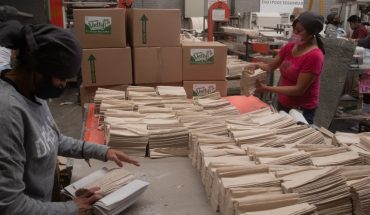 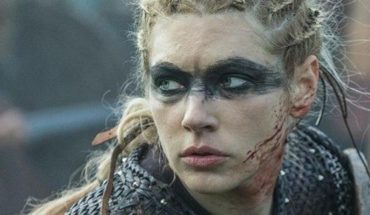