new YORK (AP) – Les Moonves resigned Sunday from the direction of the CBS, just hours after the other six women accused him of sexual misconduct. The resignation of former television Executive had immediate effect, said CBS in a communiqué on its web site. According to The New Yorker magazine, the most recent accusations against Moonves include have forced women to give oral sex and get back when they refused him its overtones. Moonves acknowledged having had relations with three of them but by mutual agreement, and noted that he never took its position to harm no woman career.

The chain did not directly address the allegations, but said that Moonves will donate $ 20 million to one or more organisations that support the #MeToo movement (Amitambien) and promote women’s employment equality.

«The donation, which will be carried out immediately, has been deducted from any provision of compensation that could be due to Moonves», stated in the press release. The CBS noted that the director of operations for the chain, Joseph Ianniello, will assume the responsibilities of Moonves as President and CEO until the Board finds a permanent replacement. For the moment, his position as Chairman will remain vacant. Hours before his resignation, The New Yorker reported that six other women had accused him of sexual misconduct after allegations of six that the Steering was already being investigated.
As the search progressed they grew the transcended on the next departure from Moonves on the chain and that negotiated a compensation agreement. However, CBS hinted Sunday that is has not entered into any agreement in this regard.

«At this time Moonves will not receive no benefit for the purpose of employment (except certain compensations and benefits accumulated and established); any payment in the future will depend on the outcome of the independent investigation and the subsequent evaluation of the Board», said the chain in a statement. Moonves joined CBS as head of entertainment in 1995, and has been CEO of CBS Corp. Since 2006, in which has been at the forefront of the CBS, Showtime and other entities. During a long period under the baton of Moonves, CBS has remained as the most popular chain in the nation, with series winners such as «The Big Bang Theory» and «NCIS», and one of the most powerful and best paid sector executives returned their success. One of the affected, Phyllis Golden-Gottlieb, also accusing Moonves before the Los Angeles Police last year, but nothing in this regard was done because it had already prescribed. The woman said that Moonves, as an Executive in the production Studio Lorimar in the late 1980’s, pulled her head and forced her to make him oral sex. On another occasion, Golden-Gottlieb said that Moonves pushed her hard against a wall. When she resisted more subsequent overtones, began to halt its advance in the company, denounced the woman.» It completely ruined my career», said to The New Yorker.En this note: United States New York CBS Moonves 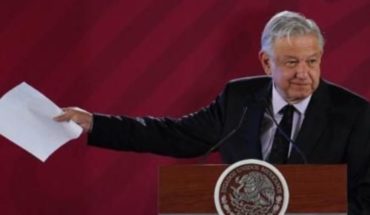 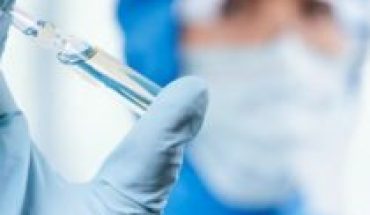