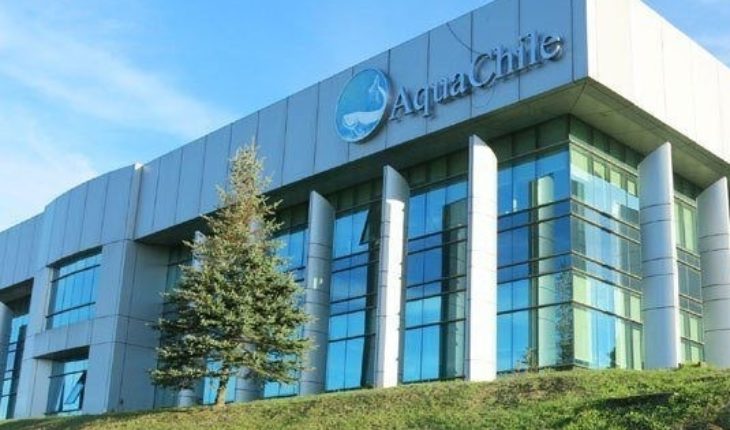 transactional market in Latin America has been recorded in the month of August a total d e 130 operations, of which 46 have a non-confidential amount totaling approximately $5,293 million in total, according to the most recent report of Transactional Track Record, in collaboration with Ontier.
The figures imply a decrease of 35% in the number of transactions, as well as a 81,06% decline in the amount of these with respect to August 2017. The document stresses that in the first eight months of the year, a total of 1,273 transactions have been posted.
According to the data recorded up to the month of August, by number of operations, Brazil leads the ranking of the most active countries in the region with 656 operations. It is followed in listing Mexico, one of the only two countries with positive results in the region number of operations, with 219 operations.
Chile, according to the report, while the country goes up a position in the ranking, with 148 operations, suffers a fall of 11% and a decrease of 44% (US $ 9.462 billion) mobilized capital.
That Yes, the document highlights for August 2018, they have selected as outstanding in Latin America operation related AquaChile, society that has completed the acquisition of fisheries Eden and salmon Magallanes. It also adds that the transaction, which has registered a total of US $259 million, has been advised in the legal part of Barros & Errázuriz Abogados and Carey & Allende CMS signatures.
AquaChile, Road Ranger and Linio lead the «top deals» ranked Argentina, for its part, recorded 142 operations (down 8%), and a low of 27% in the mobilized capital (US $ 2.735 m). Meanwhile, Peru beat Colombia in the rankings after two years, with a record of 97 operations (a stable trend) and a 78% increase in its amount over the same period of the year past (US $ 5.834 m), thus being one of the countries with trend positively in the region on.
Colombia, is located in last place with behavior downward, with 83 operations (fall of 14%) and a decrease of 43% in its mobilized capital (US $ 1,670 million). 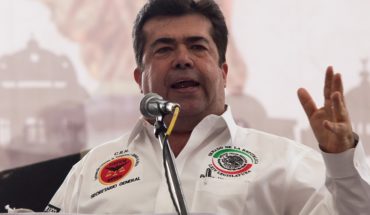 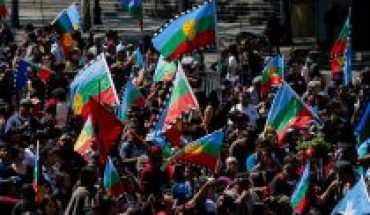 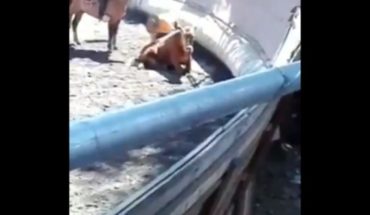