the Mayor of the Cordoba town of Marull suffered minor wounds to be attacked with a knife during an act by a man with psychiatric problems who was immediately arrested.

Marull, Daniel Constantine, communal Chief suffered superficial wounds in the abdomen after being attacked during the ceremony held during the national competition of racks in this town located 173 km from the city of Córdoba.

Around 17:30 hours, according to the Mayor told the local police, a 43 year-old man, who was under psychiatric treatment, approached him and stabbed him in the Act, without any word.

Man was arrested immediately and is kidnapped a blade, while the Mayor should be interned in a healthcare center, where it remained interned.

According to reported by local media, the aggressor kept personal and political disputes with the community leader. 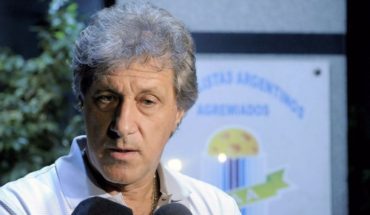 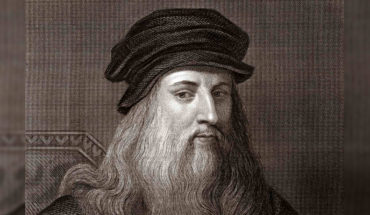 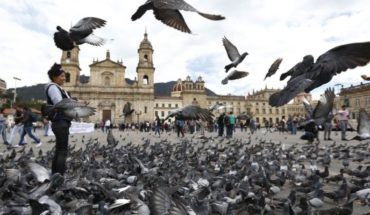