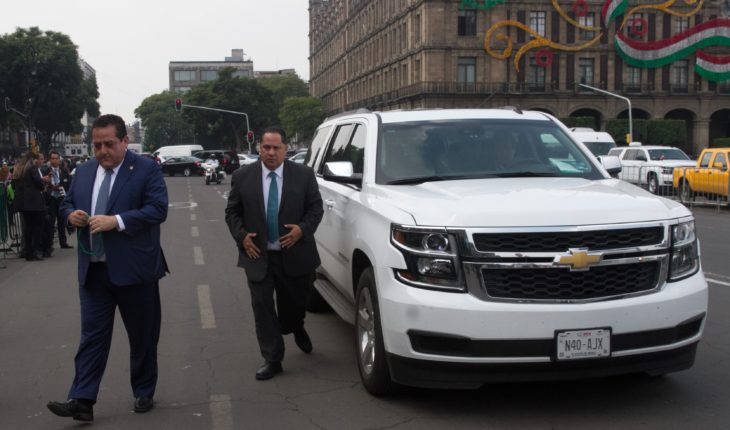 the brunette in the Chamber of Deputies Caucus presented to the plenary its measure of austerity Republican, that would reduce the wages and benefits of public officials.
Manuel Rodríguez González morenoite said that austerity will be one of the guiding principles of administration and strategic axis of public expenditure.
The legislator said the set of tools to achieve the objectives of this Act does not affect, suppresses, diminish, or restricts rights nor social programs protected in the Constitution.
«On the contrary, the purpose is clear, make efficient expenditures destining it to general interest to free up resources to be devoted to financing for development», he said.
These are 10 points of the initiative:-there will be a reduction of the salaries and benefits of public senior officials of authorities, autonomous bodies and their public bodies.
-Public officials shall receive care in public systems of social security.
-It is forbidden the pensions for retirement of former Presidents.
-The hiring, in charge of public resources, private insurance of medical expenses, life or separation, what ever your name is not allowed.
-Forbids establishing privileged regimes of retirement, pension and retirement assets.
-Do not increase the bureaucratic apparatus, so no new jobs will be created and the jobs that remain must be fully justified and bring value to the economy.
-The initiative restricts the use of escorts to cases strictly justified by reason of necessity in his function.
-Limited use of vehicles from the State to purposes of public utility and direct service of the population.
-Restricts spending on official propaganda, minimizing possible recruitment of commercial times and concentrating on a single unit its dissemination.
-Limits the number of official trips abroad of each public entity, by prohibiting the acquisition of transfers in first class or equivalent service.
These apply torqueto all dependencies, entities and organs of the powers of the Union and other federal authorities.
the initiative was customs the committees on budget and public accounts and finance and public credit for its analysis and review. 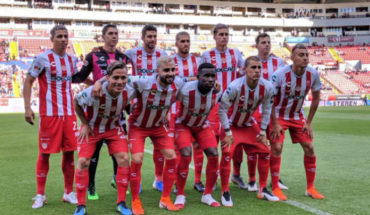