Lazaro Cardenas, Michoacan.-early this Tuesday, four young men including three women, who were traveling aboard a van were attacked gunned by subjects armed, the attack left as I resulted in three deaths and one injured grave.
The incident occurred on the magnetite Street La Mira holding metres away from the barn of «Cranes Lemus», site where the occupiers of a Toyota RAV-4 type, dark gray, with plates of Guerrero were rafagueados by gunmen from another vehicle in movement.
After the shooting the Toyota driver lost control of his unit and ended up impact against another parked automotive.
At the site died Hilario T., 21 years of age, Leslie Yamileth V., of 19 years and Karen ch., in 17 years, while Jessy V., 17-year-old was seriously injured.
«Inhabitants of the area to hear the blasts left their homes meeting with the terrible scene, so immediately climbed to Jessy a private vehicle with the intention of transferring it to a hospital, being intercepted at the gas station» The Heron»by an ambulance Red Cross whose paramedical immediately provided first aid to the patient and channeled it to a hospital.
Municipal Civil protection elements which confirmed the death of the other three young men were presented similarly to the site of the attack.
The Michoacan police officers were in charge of guarding the area and later experts specialized unit at the scene of the crime (UEEC), made collect evidence and integrated the respective research folder. 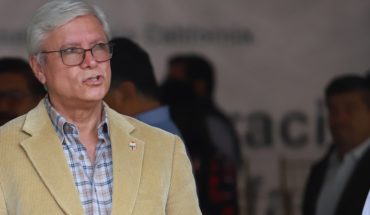 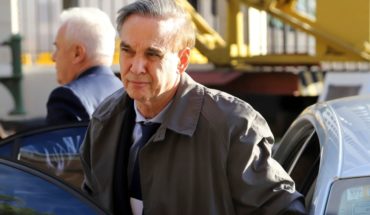 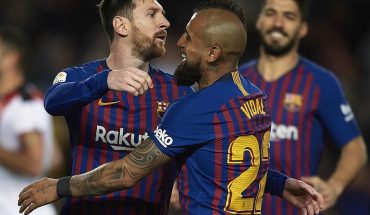