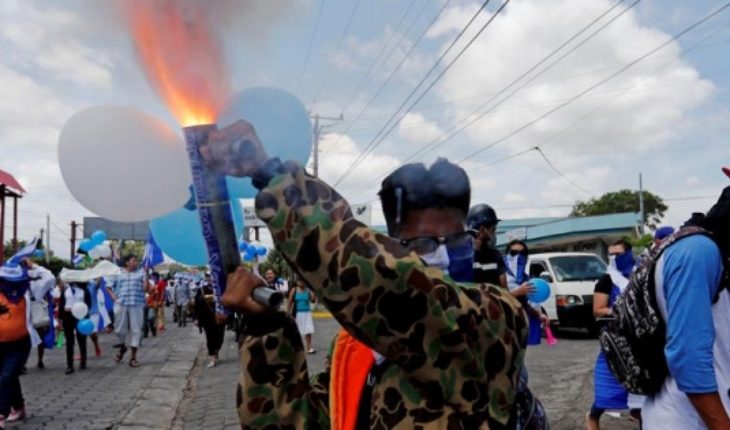 the Organization of American States (OAS) announced a call extraordinary RIA of its Permanent Council to discuss Wednesday the situation in Nicaragua, living a deep crisis since last April.
According to a statement of the institution, the body will meet tomorrow at 1430 local time (18: 30 GMT) to address the situation in the Latin American country.
The session will take place at the Bolivar Hall of the headquarters of the Organization, in Washington.
The OAS adopted on 2 August the creation of “a working group” for Nicaragua, coordinated by Canada and Chile, in order to support the national dialogue and contribute to the “search for peaceful and sustainable solutions” to the crisis, the bloodiest since the 1980s of the last century.
The President of Nicaragua, Daniel Ortega, denied in an interview with Efe last week that has stifled the protests with repression and said that do not feel responsible for the deaths on the streets during the past months.
In addition, he blamed United States and drug trafficking of finance, supporting and arming violent groups.
OAS announcement comes a day after the President criticized human rights organizations because, in his view, ignored their reports to the 22 police officers who have been killed in the context of the socio-political crisis.
Also Monday, the Inter-American Commission on human rights (IACHR) denounced the dismissal in the last weeks of medical personnel and University in Nicaragua, as well as the expulsion of students from their schools, in retaliation for his performance in related to the protests.
Protests against Ortega began on April 18 and have left 322 dead, according to the latest data of the IACHR, while local and foreign humanitarian organizations accounted for more than 400 deaths and the Executive estimated at 198 the deceased. 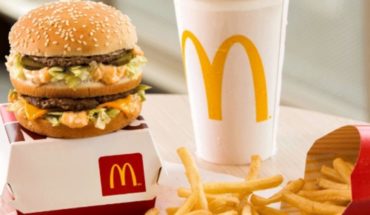 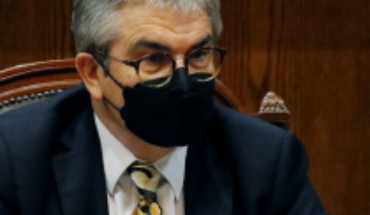 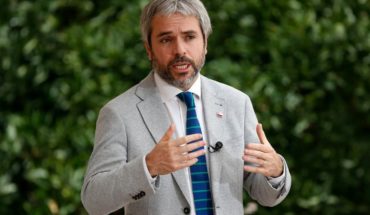