Morelia, Michoacan.-during January 2018 to July there have been 269 thousand Michoacan homicides according to data of the Executive Secretariat of the national system of public security, the body in charge of running and to follow up on the agreements of the National Council of public security.
According to the database of the SESNSP in those same months throughout the country have committed 25 thousand 161 murders.
On the other hand the traffic light criminal organization catalogs to Michoacan as seventh most violent in Mexico, with 12 percent of murders more than the national average, place after Morelos, Guerrero, Baja California Norte and Sur, Zacatecas and Veracruz . In this sense, of intentional homicides reported, the Michoacan State takes fourth place in killings by organized crime.
According to the Organization, the municipalities of Michoacán with the largest number of intentional killings are Apatzingan – where the number of those crimes increased by 60 per cent compared to the year past, Buenavista, Mugica, Zinapecuaro and Uruapan.
Another important fact that throws the Secretariat of security is that in the State total of crimes against life and physical integrity is 5 thousand 760. These crimes include injuries, femicides and abortions.
The figures are not accurate since records only take into account the alleged occurrence of crimes registered in initiated preliminary investigations or research portfolios, reported by the agencies of Justice and General Prosecutor’s Office of the entities States in the case, so the black figure is not integrated. 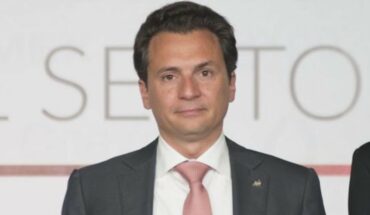 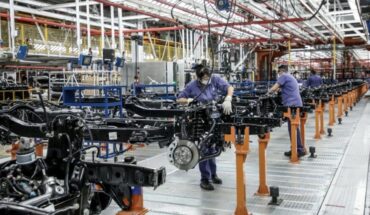 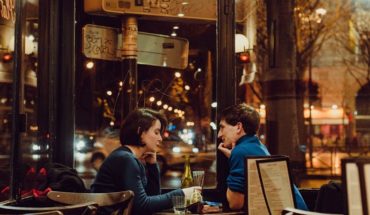 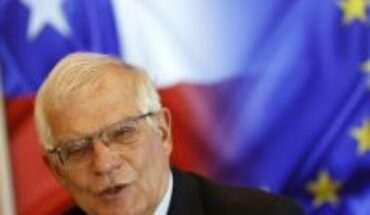