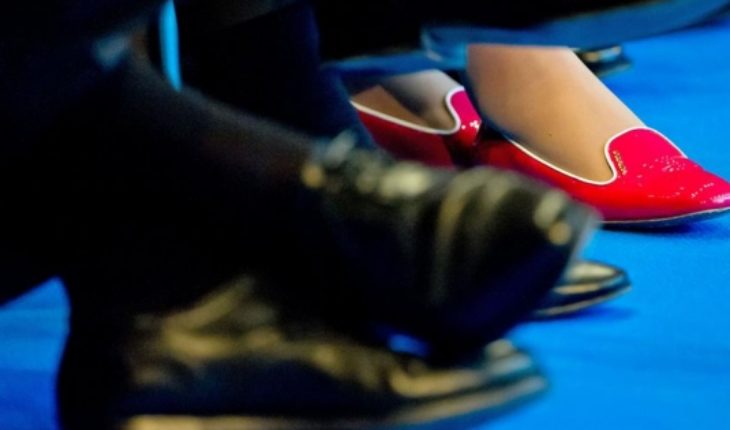 gender gaps persist in the Chilean financial system despite small advances that have allowed to reduce discrimination against women, according to a report released Monday by the Superintendency of banks and financial institutions (SBIF).
«Gender in the financial system 2018» document was presented Monday by the Superintendent Mario Farren at the headquarters of the Economic Commission for Latin America and the Caribbean (ECLAC) to the Executive Secretariat of that body, Alicia Bárcena, and Minister of the Women and gender equity, Isabel Pla.
According to the study, which has figures updated until December 2017, the debtors credit gap went from 44 percentage points in 2002 to 5 points in 2017.
This means that in 2002, for every one hundred men credit holders had 56 debtor women, while in 2017 the proportion became 95 women to every 100 men.
In the case of access and use of savings instruments, such as accounts or credits of savings, the gap is 41 percent favorable to women.
Despite this, credit balances are much higher for men, which reflects differences in income between men and women, said the report by the SBIF.
The figures show that women have a better payment behaviour than men, with lower rates of mora and protested checks.
In that sense, Minister Pla said during his speech that gender gaps persist in the financial system despite the fact that women have a more responsible behavior.
«The most important challenge of the Bank is lowering barriers to accelerate the country’s economic progress. The Chilean, as the report has shown have a better performance against the financial commitment than men,»said Pla.
«Despite progress, gaps and mistrust persist, we have the challenge of ending discrimination and accelerate gender equality, is the task of all», he added. 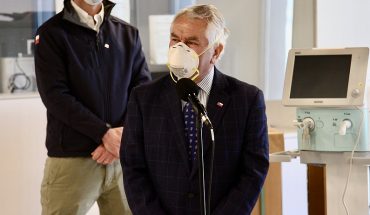 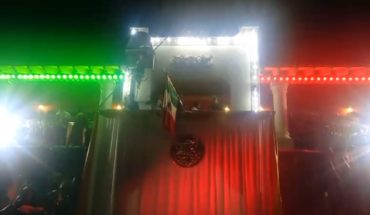 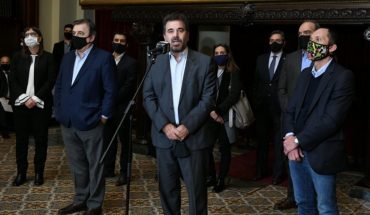