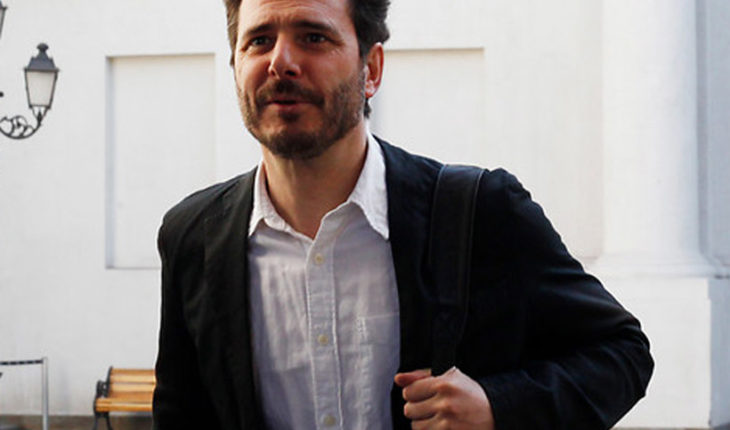 the President of Evopoli, Hernán Larraín Matte, referred to the celebration of 45 years of the military coup of 1973, stating that»it is a date that divides society, but should be thought «» ar that there is a group that does not have as much historical awareness, but face to face «.» To the right it is a date that has meant learning. For the center-right today is a date to remember, because not only hit was the breakdown of democracy, also was the beginning of a dictatorship that ended up being dramatic on issues of DD. HH», Tele13 Radio.A said his view,» there is awareness of many players that they may have had a different role and a consensus that has been generated the DD. » HH. they are a heritage of the society that goes beyond the right or the left.» Larrain said that «the center-right has many years in democracy. struggling with votes, arguments and ideas It has been Government twice, I think that there are some people that today will celebrate (…) Today should be a thoughtful day. Rather than point, the responsible is a reflective and peaceful dialogue for does not happen again». The helmsman of Evopoli stressed that «the defence of the human Rignts. HH. It must be a common minimum in the center-right, says Jaime Bellolio share. The Chileans come to a more modern and democratic right’.» We must not fall into Evopoli in double locturas and not fall into moral superiority. We must be part of a project that evolves to meet the DD. HH. «here and elsewhere», stressed. 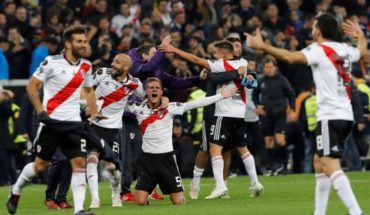 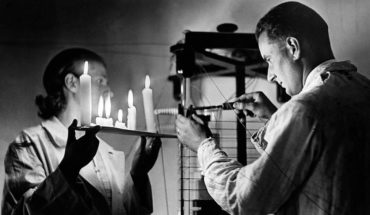 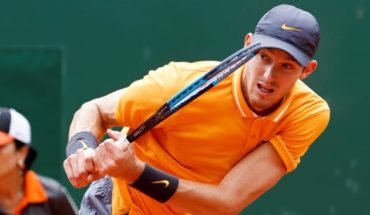