Morelia, Michoacan.-Morón Raul Orozco, Mayor of Morelia, complained in last days on «inconsistencies» that left the Administration predecessor on the issue of public resources, in addition to said that there is no more money for the continuation of the outstanding works in the historic centre, however one of the first actions of the City Council of the capital of Michoacán was the installation of posters of two meters high at several stops for public transportation.

Urban furniture is distributed throughout the city and many are them you can see the image of José María Morelos, which is part of the new logo of the Town Hall 2018-2021.
The advertising company that owns the real estate called «marquees» JCDecaux has offices in the city of Mexico, and which has coverage throughout the country, offering their services to companies millions of dollars such as Cinepolis, Liverpool, Volvo, Mercedes, among others.  Marketing budget is not displayed on its official website.
In another issue of advertising spending by the Administration headed by Raul Orozco Moron, is the recruitment of the michoacana company Espektacular, which has an agreement with the Government of the State and city for several years, providing both Government Printing banners, crazy and spectacular, as well as the rental of chairs, tents and loudspeakers for official events.
Thousands of stickers announcing the period of time that will last the newcomer administration, together with the coat of arms of Morelia were observed in a printing company owned by Espektacular.

This medium was found that altogether there are 12 thousand stickers which Morelia City Council sent to print. On the price of prints realized by printed vinyl they are 120 pesos per square meter and for canvas is charged 70 pesos per square meter.
Meanwhile the native Mayor of Chucandiro who has spent thousands of dollars in advertising in its first 11 days in front of the city, warned City Hall workers that if they are caught committing acts of corruption will be dismissed. 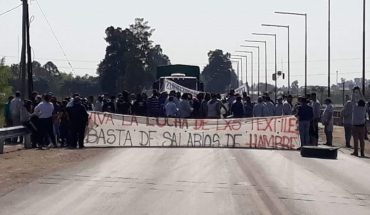 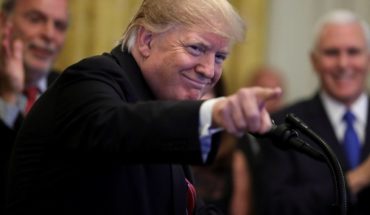