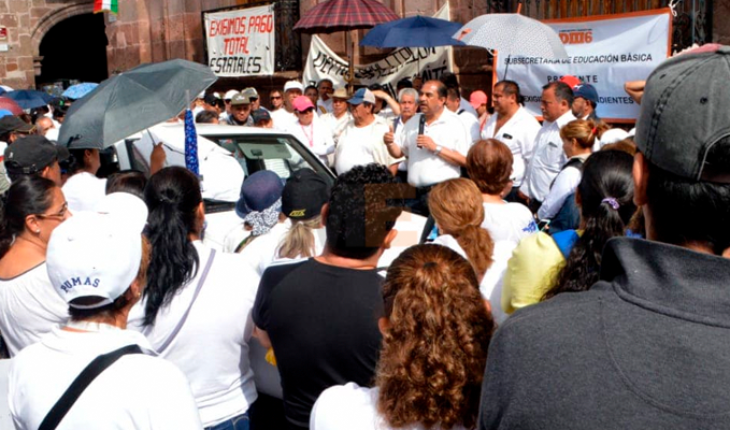 Morelia, Michoacan.-teachers Guild members to the National Union of education workers mobilized by different parts of the city of Morelia as claim to late payments, said the leader of the delegation, D-III-6, Manuel Macedo Negrete.
Mies of protesters gathered at the Francisco I Madero Avenue, where they held a blockade about 2 hours, during which they presented their demands and pointed out that there is no answer they will continue activities among which could be included the protest during the next report of the State Government.
Also, made taking booths in Uruapan, and Zamora regions. Expected that this Wednesday to carry out a mass demonstration by the different entrances in the city of Morelia and booths are taken in the Lake area and Paracho.
Magisterial leader indicated that he hopes administrative changes are generated so that you can pay resources relating to the budget of the teachers.
When not is has reached an agreement to solve the issue, given that teachers argue that they have not had a meeting with an authority having the ability to give an answer that solves your situation when. 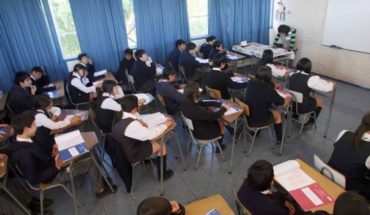 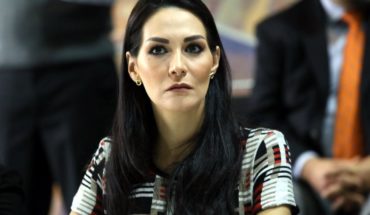 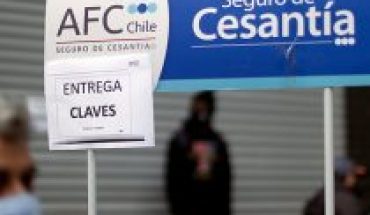