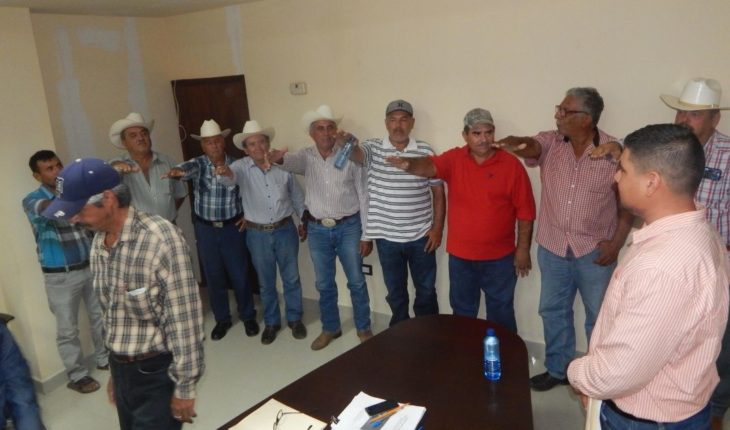 Mocorito, Sinaloa-thanks to the initiative of the director of agricultural development, Enrique Flores Sepúlveda, in the room of the Council of the municipality of Mocorito is held a meeting with agric ultores of sorghum from different communities and there was born officially the Committee of sorghum producers, which has as objective, together with the municipal authorities, find props before corresponding instances of the State and Federal Government to achieve this agricultural sector well you. Read also: Hurricane time comes and you have to be ready; says Valentín AlapizcoEl public official of the magical people stressed that those who did protest and pledged to make the necessary arrangements were Luis Enrique López López (President), Adolfo Cosme Armenta Pérez (Secretary), Federico Gutiérrez Camacho (Treasurer), as well as the Leonardo Espinoza Luque vowels, Eleazar Montoya López, Nolberto Salazar Ruelas, Martin red Bojorquez and Abelardo Cardenas Perez.lea also: in Rosamorada flowers require greater attention from the autoridadesEnrique He said that as soon as management will begin before the plant health board to reach an agreement or arrangement to install a window in Mocorito for support of insecticides, thereby avoiding the transfer to other parties, which would generate less costs for producers.
In this note: Mocorito pay protest Committee of producers sorghum 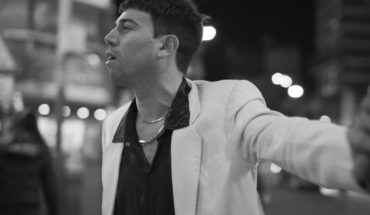 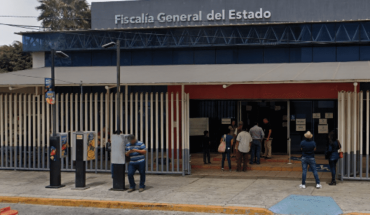 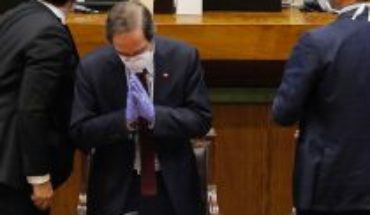