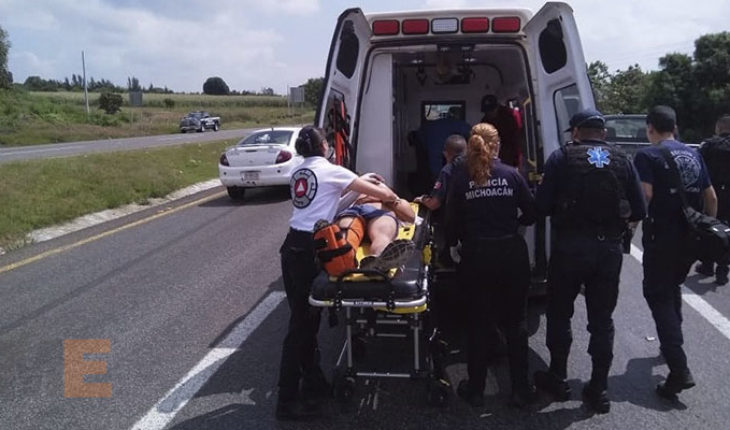 home security hit two fearfully calling for cooperation on the road to Morelia Morelia-Patzcuaro, Michoacan.-two students fearfully that activities of «canister»program (ask for monetary cooperation to motorists) on the road to Morelia-Patzcuaro, at the height of the population of Tiripetio, owned this town, injured to be run over by a truck whose driver was required by the police.

According to the information obtained by this newspaper, the event was this Sunday at km 24 of the above-mentioned roads. Automotive which rammed the young is one of the Jeep brand, silver finish, with plates of circulation of this federal entity.

Patients said called Fortino S. and Pablo F., both 19 years old, same which were aided by paramedics tacticians of the public order restoration unit, attached to the Ministry of public security, being channeled to the Hospital Civil «Doctor Miguel Silva», located in this capital.
The person who drove the Jeep was required by the representatives of the law so that his legal situation outside defined according to law. It is worth referring that the vehicle braked before hitting the guys, but in the end reached to hit them. 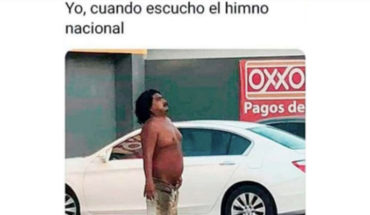 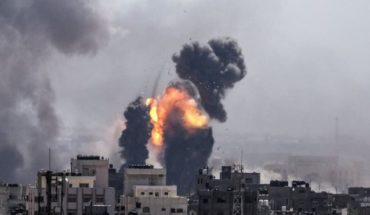