home security accident between taxi and motorcycle leaves two injured in Apatzingan, Michoacán Apatzingan, Michoacan.-an accident in which he was imp licado a taxi and a motorcycle had as consequence that two teenagers were injured in the colony José María Morelos municipality of Apatzingán.
The incident occurred on the avenida Lázaro Cárdenas corner with the street Valentin Gomez Farias at the height of the base of taxi Eco-Taxi, where heading to the roundabout of Chandio circulated in motorcycle brand Italika, type FT-150, black and yellow, manned by Enrique R V, 18-year-old, who was accompanied by Luis, and 16-year-old who said he had his home in colonia Morelos.

Suddenly the unit described is struck against the front of the vehicle brand Nissan Tsuru type white with purple stripes of the Group alpha, marked with the number 97, led by Gerardo H of 29-year-old inhabitant of the colony satellite who He suffered no injuries.

Neighbors called the emergency number of municipal Civil protection and Mexican Red Cross, who attended to the injured at the site since the bumps and scrapes suffered did not require pre-hospital care.
The site also attended elements Tránsito de el Estado, who carried out the corresponding expertise and secured the unit insofar as legal responsibilities are defined. 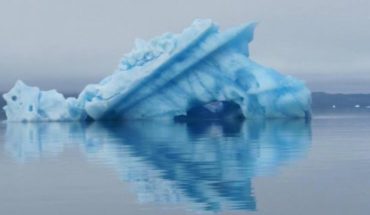 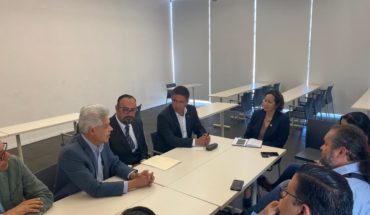 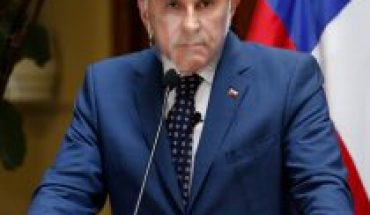 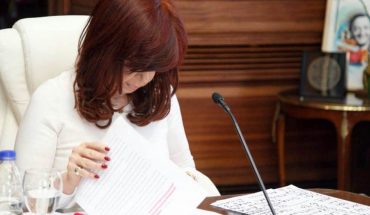