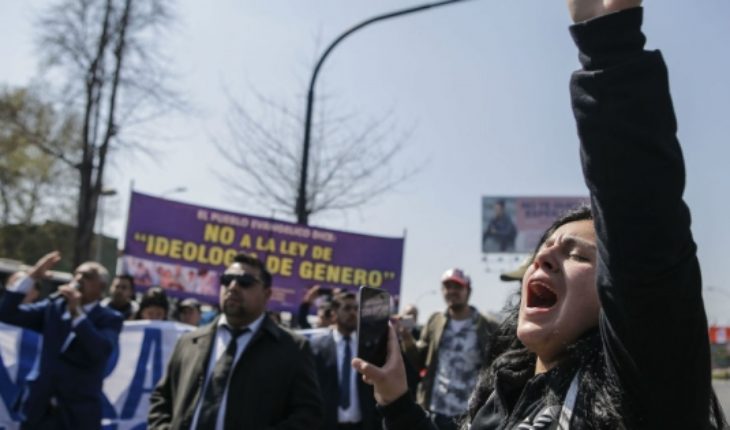 the offensive of a group of deputies of Chil (e) we are going to challenge the gender identity Act finally ended in failure, because parliamentarians failed to gather the required signatures to make the presentation to the Constitutional Court.
The onslaught against the project was driven by the members RN Leonidas Romero, Miguel Mellado and Camila Flores and the UDI Virginia Troncoso and Enrique van Rysselberghe, among others.
Parliamentarians needed to collect 39 signatures and aimed mainly to exclude children under 18 of the Act, as it was dispatched from the Congress. But they did not get the backups.
The downturn was held by the movement for Homosexual integration and Liberation (Movilh).  «East a resounding failure of transphobia, strategies and actions of authorities which still continue to believe that trans people are of second category and that they don’t deserve equal rights.» This failure of discrimination, puts in evidence that increasingly are less willing to join crusades of hatred which only are explained by fanaticism, ignorance, or prejudice», said the spokesman of Movilh, Oscar Rementeria.
«These groups, have received support from their own ranks, which is to say that there is a more transverse and integral human rights understanding. Now clear the way that law is promulgated by the President of the Republic and come into force one year later», ended Rementeria. 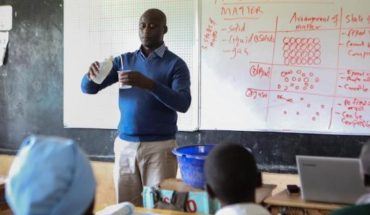 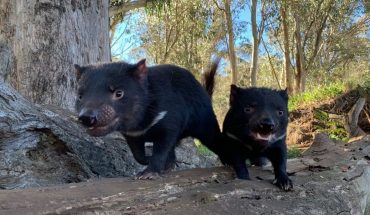