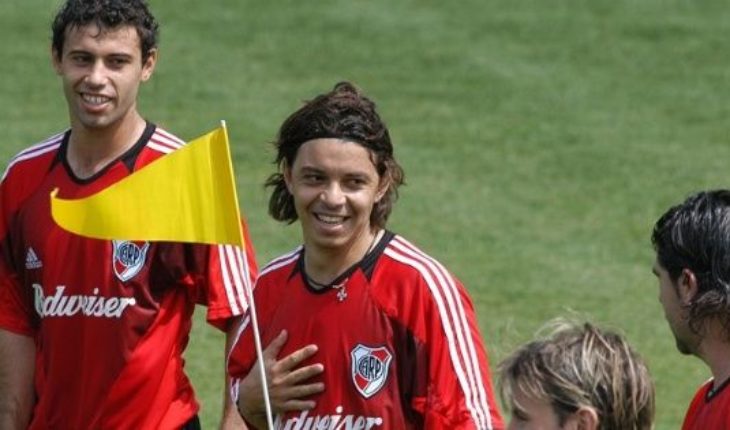 the possibility that Javier Mascherano again playing River in December, the club where he made his debut officially in 2003, takes strength after transcended that indicate that the ‘Jefecito’ communicated co n leaders ‘Millionaires’ and brought them the idea.

Former Argentine player is six months ago in football Chinese, after leaving Barcelona to play in the Hebei Fortune, which bought it in around 10 million euros.

The contract signed in January 2018 includes a clause that allows the native of San Lorenzo unilaterally terminate the contract year and return to River unless it requires an outlay of money by the club of Núñez.

Which subtract to solve should happen would be only the salary of the player. that we are excited to River again after almost 14 years. 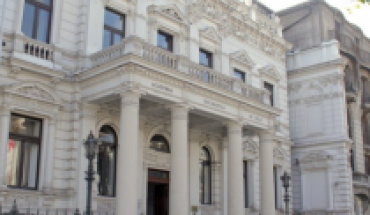 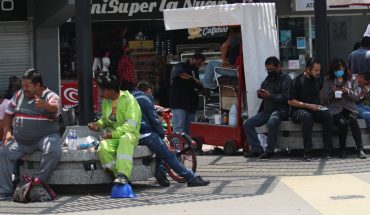 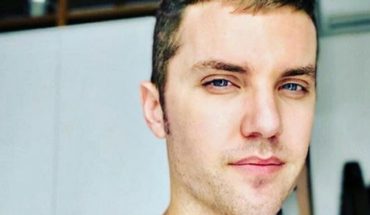