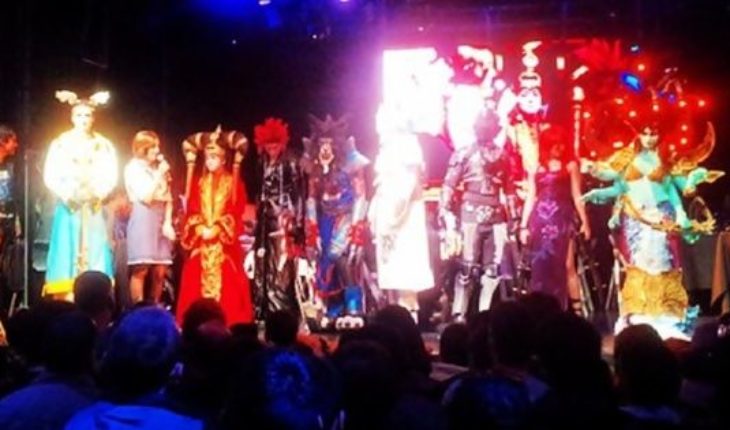 ran the year 2012 when Mariano Cazorla had an idea that was born out of a need: in the absence of a band that interpret video game music, it say IO to build one on your own.

Music in video games is not only important today with all the possibilities that offer, but it was also even when the melodies were performed with rudimentary chips and mechanisms. There was the greatest challenge of the question: how composing arrangements of songs from 8-bit to a big band or small Orchestra of between 14 and 30 members?

This was one of the stumbling blocks that had to overcome Mariano, but did not go alone: the first call to form the first big band dedicated to the argentina game included artists of IUNA, EMBA, EMPA and SAdeM (Argentine Union of musicians) and no more than t RES months of trial, were presented for the first time in Groove.

From there it was all rise to Power Up: with a repertoire of musicians aged between 14 and 30 members to adapt to the situation, going through scenarios such as Tecnopolis, NDI Ateneo, Niceto and events as the MICA.

Likewise, the bet to the stage show was also growing: each recital of Power Up is an audiovisual experience that varies according to the proposal of each show.

In addition to the music of classic video games, also knew incorporated into his repertoire legendary songs from animated series, anime, and classic films, so the focus is more oriented to pop culture / nerd, broadening the spectrum of audience.

The recognition they were getting along and across the country earned him to Power Up neither more nor less than the call for Videogames Live: an international spectacle of music and videogames that during his visit to the Argentina, had the support of 14 experienced musicians Power Up with scene. Today are the band number one gender and are constantly on tour throughout the country.

On 15 October in the theatre Vorterix be held Cyberix: a show gamer that will have live performances, end of esports, over 30 stations of game to try a game of the moment, in addition to a musical closing of luxury in charge of Power Up.sera a sho w very special, since the public may beforehand choose songs that the Orchestra will perform on the stage. To participate, follow damn Nerds networks on Twitter, Facebook and Instagram. I got your tickets to Cyberix in All Access: https://www.allaccess.com.ar/event/cyberi 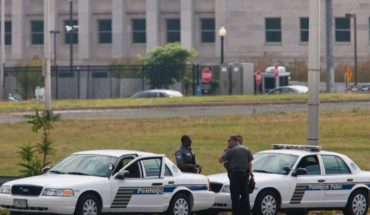 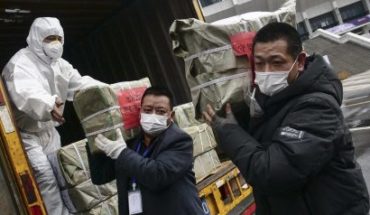 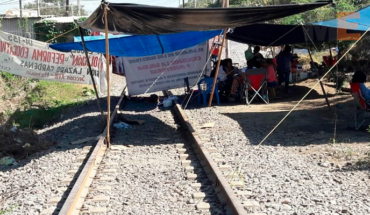