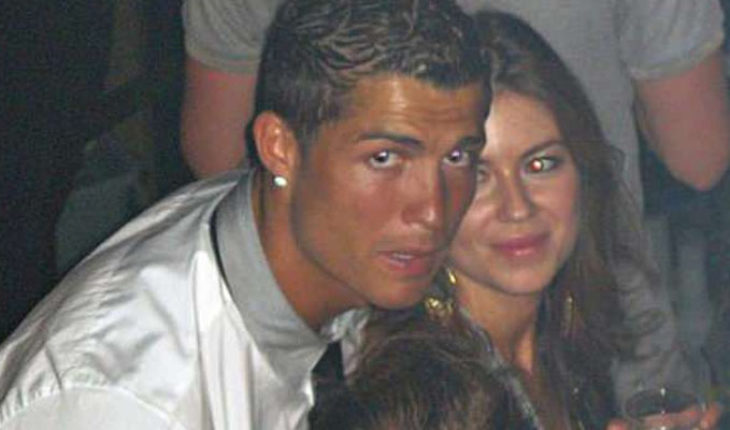 home sports reopen the investigation of Cristiano Ronaldo on the alleged rape to a photography model / Daily Mail United States.-the p olicia reopened the investigation to say that Cristiano Ronaldo is violated by a model in a Las Vegas hotel room. Kathryn Mayorga claimed in court documents filed in Las Vegas who was raped in 2009 the footballer denied the claims, said that the victim was using his name for promotion. On the other hand the model said that the alleged attack left him with post-traumatic stress disorder and suicidal thoughts.
Kathryn Mayorga, a teacher of 34 years who was an aspiring model at the time of the alleged assault, said that Ronaldo raped her in a bathroom at the Palms Hotel and Casino in Las Vegas in the early hours of June 13, 2009.
Former Manchester United player, spoke in a video on Instagram few hours once your lawyer submit court documents about the case. Smiling at the camera, said: ‘ No, no, no, no, no. Would they say today? False, false news. ‘ They want to promote themselves [usando] my name. It is normal. They want to be famous to say my name, but it is part of the job. I am a happy man and everything ‘. 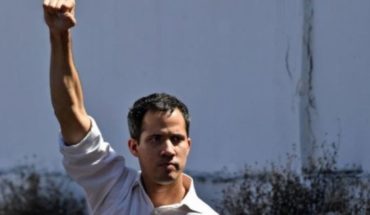 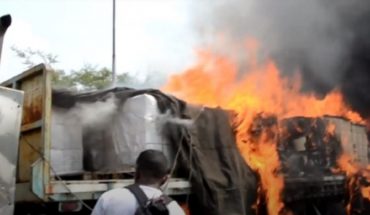 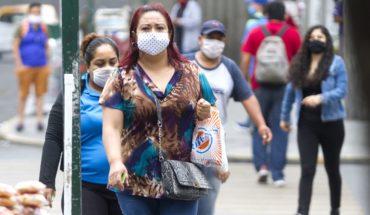