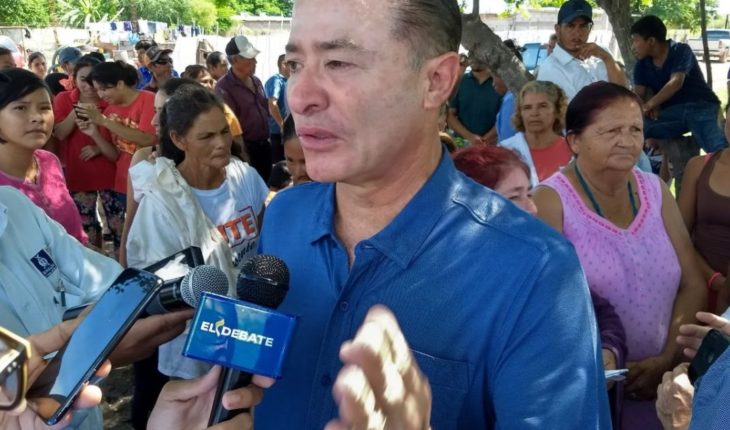 Governor Quirino Ordaz said very clear during the tour through the flooded neighborhoods of Los Mochis: the construction of drains will be the priority, to which should be added demands solutions to fund , a comprehensive plan, no patches to prevent the floods affecting thousands of families. Normally the rain is a blessing, but now it has become a headache, trauma to the ahomenses and the sinaloan, and is that the terrain of the city is flat, and real estate construction and voracious authorities have helped the problem is recrudezca building housing complexes as the Magisterial Cologne, Infonavit Macapule and Las Mañanitas, to mention a few, in flood-prone areas, as well as settlements high-risk on the banks of the drain Juarez and boulevards in the old canals. Have spent millions in drains that lead nowhere, rather to drain Juarez that overflows when it rains a lot, as the independence market or the Heriberto Valdez, which became aspirin because they can’t stand the acid test heavy rains from the hurricane season. Required 200 million pesos to divert drain Juarez, is good as a preventive measure, but needed another millionaire investment to extend the existing storm drainage piping, rather you should start thinking about build a great new channel that take direct rainwater into the sea, and that public works officials stop receiving «mochadas» and force builders to raise the height of the land where they build, even those who built in flood-prone areas should be compensated. It is risky to follow the future development of the city left in the hands of corrupt officials and greedy builders, must regulate and clearly transparent future construction standards, conducted forums with organizations of engineers, architects and civil society, and must be desazolvar with time drains and channels, will continue to suffer the ravages of floods. Potpourri. «On October 2, the massacre of Tlatelolco does not forget», in Los Mochis, 50 years after the event that shook the country, specialists will make an analysis and reflection on the bloody crackdown on students by the former Presidents Gustavo Díaz Ordaz and Luis Echeverria, and at the national level, so that they become not to repeat this kind of fratricidios, AMLO, President-elect promises that «this will never happen again». AUNT TATIS. «It came, saw and attracted reflectors». Tatiana Clouthier, the tireless Warrior of Lopez Obrador’s campaign, came to sympathize with the families affected by the floods and step gave a boost to the mayor elected Billy Chapman. The commotion-causing show the change of 180 degrees, that already occurs in the center of political power. DANGER. Vigilant citizens denounce the dangerous hills of garbage accumulated near the Juarez, between Poseidon and international road drain Board.
in this note: indiscreet eye Quirino Ordaz drains rainwater flooding 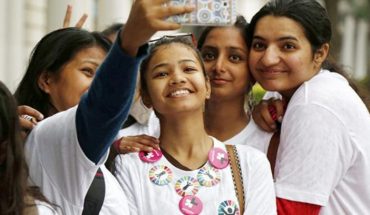 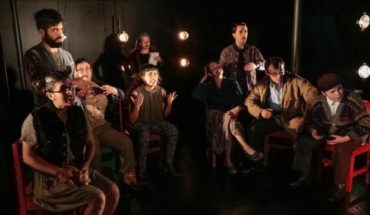 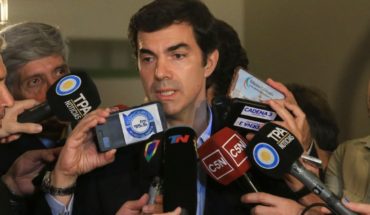