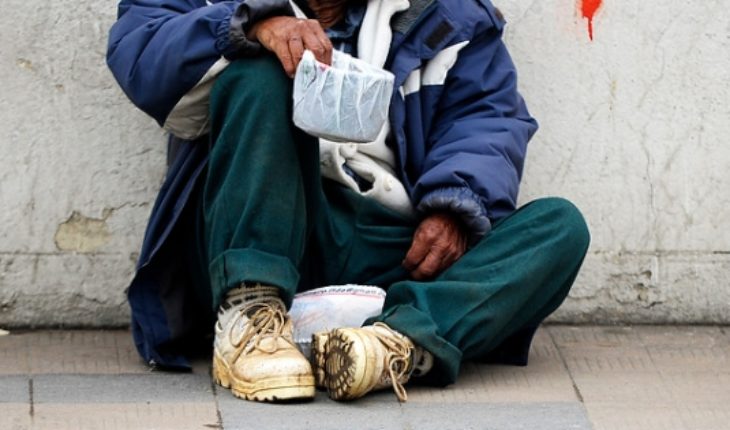 pessimistic vision of global affairs is common. In general, watching the news, it seems that things are getting worse more and more, and it is not surprising that people extrapolate these perceptions to problems such as poverty.
A survey in the United Kingdom is the perfect for this type of public pessimism barometer: in 2016, an Oxfam survey found that 87% of people thought that world poverty was kept equal or worse. However, the reality could not be further from those perceptions.
And it is that the World Bank announced this week that extreme poverty is lowest in 28 years. The current estimate is that 8.6% of the world’s population now lives in extreme poverty, using a measure based on a salary of $1.90 per day (at PPP of 2011). The figure is adjusted using the cost of living and inflation, and also takes into account the minimum needed for daily essential items in places where poverty prevails.

As you can see in the graph Visual Capitalist, more than 85% of the population living in extreme poverty live in the regions of sub-Saharan Africa and South Asia. It is worth noting that both regions are also growing rapidly in terms of population. The only anomaly above (Middle East and North Africa) is the outcome of wars in Syria and Yemen. However, as you can see, the region previously played a minimum below 3%.

In general, as shown by the data, there has been progress in the fight against extreme poverty both in the short and long term. That said, experts warn that the rate of poverty reduction is slowing in recent years, making that the trend is more difficult to keep intact. 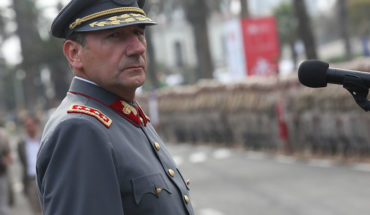 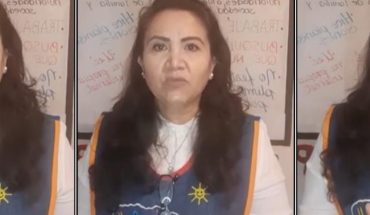