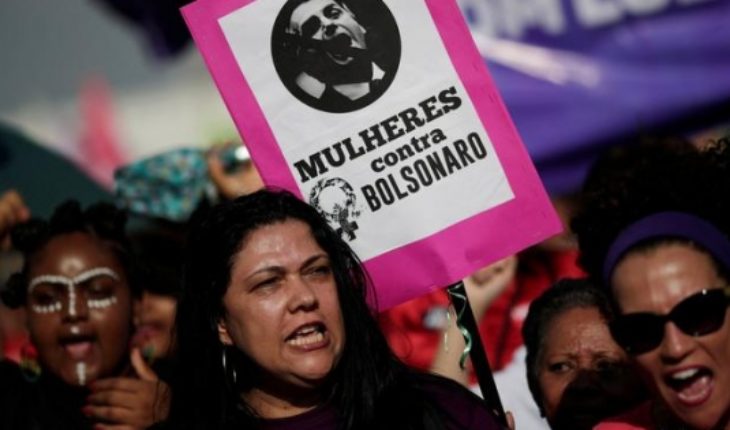 the ultra-right Jair Bolsonaroha confirmed their favouritism for the Presidency of Brazil l and lies, just six days from the election, 10 percentage points by on up progressive Fernando Haddad, according to a survey released on Monday (01.10.2018) by the Ibope Institute.
Bolsonaro, who left hospital last Saturday after more than three weeks entered by a stab wound he received during a rally, rose four points from the last survey and reached 31% of favouritism, their higher level of already registered support.
For his part, Fernando Haddad, substitute for the former President Luiz Inácio Lula da Silva in the formula of the workers party (PT), remained stable with 21% of the sympathy, according to the survey by Ibope interviewed 3,010 voters of 208 cities in Brazil.
The labour Ciro Gomes, third in the presidential race, fell one percentage point with respect to the last poll and has 11% of the voting intentions, although it would be the only candidate who would win him the ultra-right in a second round without taking into account the margin of error for the poll, which is two percentage points.
The Social Democrat Geraldo Alckmin, remained in fourth place with the same 8% of sympathies that had been recorded in the last two Ibope polls, while support for Marina Silva, the environmentalist who disputed the Presidency of Brazil, for the third time they went from 6 to 4%.
In a run-off, which would take place on October 28 if no candidate gets more than 50% of votes in the first, scheduled for next Sunday, Bolsonaro empataría technically with Haddad, since both accumulated 42% support.
Favorites, but also repudiated however, despite the favoritism of the two main candidates, Bolsonaro and Haddad are also applicants who accumulate the highest level of rejection among the electorate. The ultra-right, defender of the military dictatorship and whose statements sexist, racist and homophobic led thousands of women into the streets in protest last weekend, follows with 44% rejection.

On the other hand, 38% of voters stated that «wouldn’t they vote in any way» the heir of Lula, who took the nomination on September 11 after the political disqualification of imprisoned former President and whose level of rejection grew up in 11 points in only one week.
According to Ibope, Ciro Gomes would be the only presidential candidates that would win him the ultra-right in the second round outside the margin of error, already that the survey attributed him 45% of the voting intentions, compared with 39% who would get Bolsonaro. The survey, commissioned by the daily O Estado de Sao Paulo and Globo television network, was conducted between 29 and 30 September. 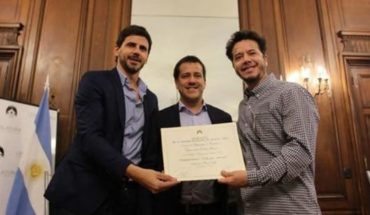 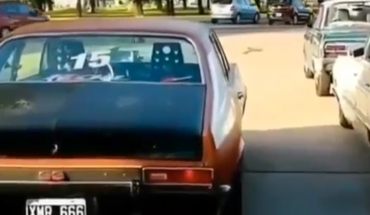 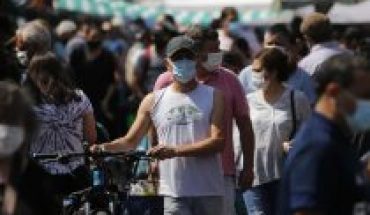