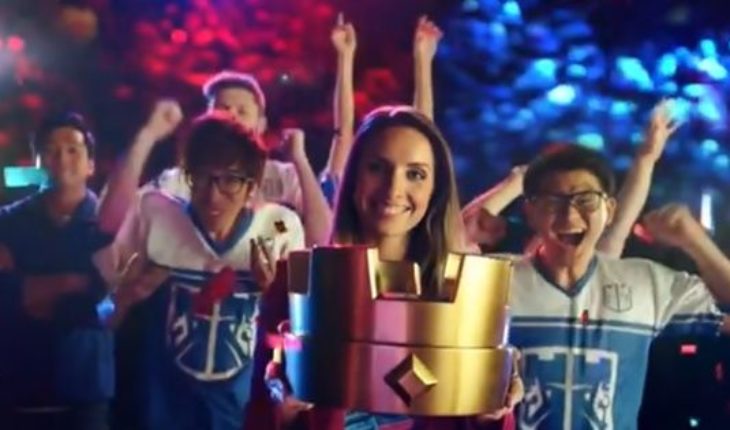 15 October Cyberix mega event, will take place at the Vorterix theatre where in addition to performances and live stage shows, will be carried out the finale s of the tournaments organised for the occasion by the Argentina professional video game League. The disciplines are in tune with the most important competitive games of the moment: Street Fighter V, FIFA 19, which concerns us, Clash Royale and Rocket League.

After the success achieved with Clash of Clans, Supercell, the Finnish developer, took the lessons learned to point to a more dynamic title, in tune with touches of strategy and collectible card games.

The result was Clash Royale, which swept the competition since its launch on mobile platforms and quickly became a standard in e-sports is regards to around the world. Simple mechanical, accessibility and a great audiovisual presentation made him one of the most popular mobile games of recent times. You could not miss Cyberix, and the final of the tournament will be one of the main protagonists of the event.

A total of 229 players signed up for the qualifying online organized by LVP under the Arena.GG platform. Of these 229 players, only two won the chance to contest the grand final live onstage at Cyberix.

One of them belongs to the Group Bring It On, a team formed in April this year by players with years of experience in games such as Counter Strike, and they were quickly spreading to other disciplines. Indeed, final instances of the were populated of members of Bring It On, being Tiago Alvarez representative who managed to secure a place in the final by defeating several of his companions in the quarterfinals and semifinals.

On the other side of the key, is neither more nor less than the legendary Isurus Gaming: a multidisciplinary team which is the most popular, successful and long-lived of Latin America. Pappatella hand it won its place in the final, although it was not a simple task, since he had to confront his own teammates as Nico and the rest of Bring It On, to be imposed before Santi in the semifinal by the minimum difference.

For a thrilling qualifying, the end can not be less: it will play live on the stage of Teatro Vorterix October 15 and will be broadcast by vorterix.com and Twitch of damn Nerds channel twitch.tv/MalditosNerds. Casters of video games professional Argentina League will be present to put color to a final that promises great emotions. I got your tickets to Cyberix in All Access: Cyberix Isurus Gaming http://allaccess.com.ar/event/cyberix 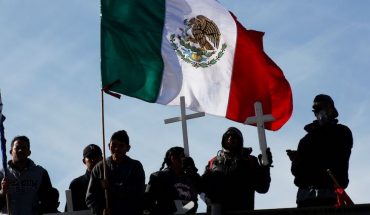 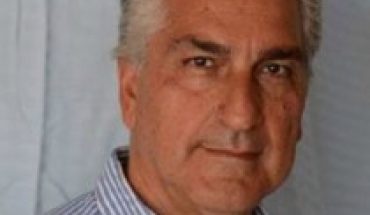 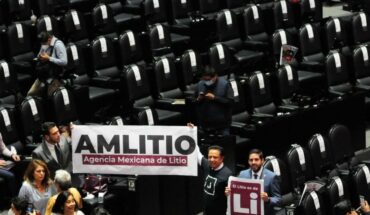 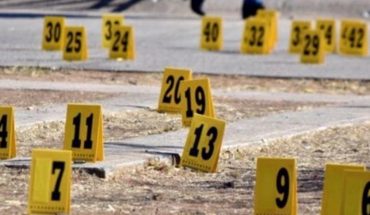