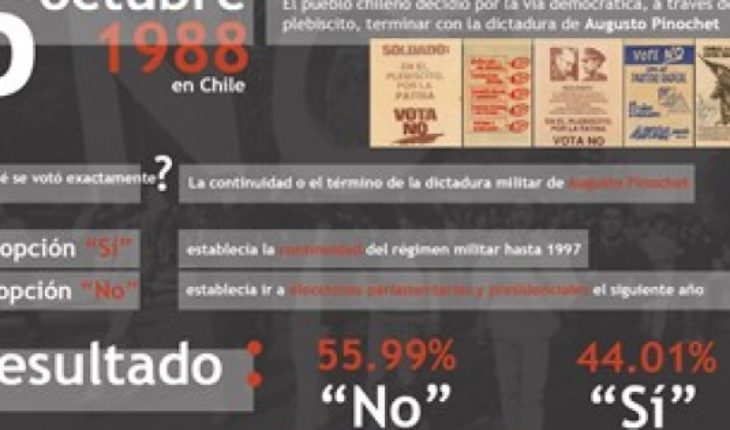 what is the subject? It is easy to be deceived. Fit two possibilities. One, set eyes on the ballot and be returned back. Another, decide now what to do with the country.
The first option, in turn, has two variants. We can defend ourselves: «on October 5, 1988 I voted yes, because…». Or, on the other hand, we can reproach to those who voted «Yes» for having supported the dictatorship; and boast of having voted «no».
The second option is to decide today what country we want. Therefore those who won or lost, 30 years later, be wrong in the present. The story is not closed. Who supported the extension of the Augusto Pinochet regime by eight more, have to wonder this Friday 5, with all the information they have of what happened, having educated sons and daughters in recent years, how would justify having made of the torture public policy among other atrocities.

Today, in fact, matter less if they were wrong. It has, on the contrary, if they have the honesty to change and recognize that the life of any human being has an eternal value. Some, on the other hand may not believe in the repentance of their enemies. It will not accept that those who voted ‘yes’ to today «be turned jacket»; It will not recognize them that they could have developed respect for human rights. Not good. So we are not moving.
The losers and the winners of the plebiscite have something new to contribute 30 years later. But we can not rule out to repeat us always the same. This album has two sides. One or both can (n) be lined (s).
The issue is that 1988 losers contribute to build a better country, recognizing with humility that relatives of missing detainees, still look for the bones of their relatives, have forced the country to grow in humanity. The ‘yes’ voters, can today, also, fighting for the dignity of all human beings.
On the contrary, the winners of the ‘no’, against all appearances, can vilify. Will do so whenever they condemn his adversaries of by life, by denying them precisely the possibility of reconciliation with them, in case seeking this reconciliation, in a spirit of truth and justice. The winners of the ‘no’ can invoke his triumph as a passport to exempt from past and future sins. They would do well to share the fate of the victims awaiting a «never again»; but they equivocarán if they think that, to put themselves on the side of the victims, they are right in all areas of life.
What is at stake today, 30 from the exploits of the ‘no’, is celebrating a struggle that led to democracy and recognize a place in this, after many years, to all those who believe that respect for human dignity is the cornerstone of human coexistence and of any political regime.
A final accuracy and term: is not to forget what happened in the past. Thus only the memory of the passion of the victims, a memory passionis, can ensure recognition of rights that are beyond political differences in time. 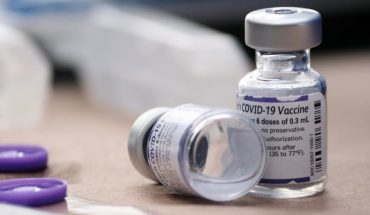 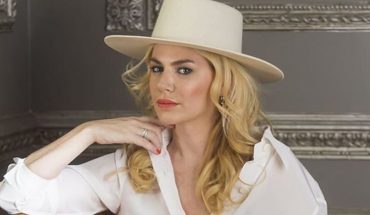 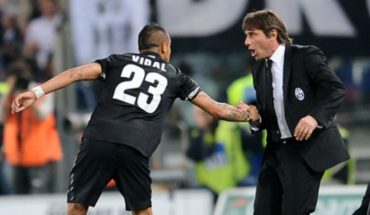