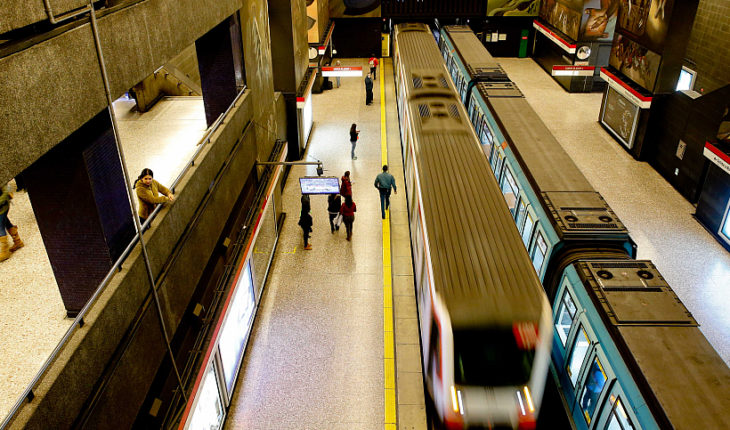 at a meeting of the Metropolitan intendant Karla Rubilar, Minister of the woman Isabel Pla and the President of Metro, Louis Grange, some mechanisms were established to strengthen the protection of women in the Metro of Santiago to potential cases of harassment. Mainly intends to retrieve spaces is this transport to feel safe and passable. In this context, Pla dismissed that the Government accepts the initiative introduced a group of Deputies, seeking that the metro has exclusive carriages for women at times tip. «We do not share such a policy of segregation. It seems to us that what we have to do is ensure freedom of persons so that they are moving safely», stated the Minister and held that the complaint is one of the most effective methods to curb these situations, such as the experience of other countries endorse it. At the meeting he talked about the plan that has the underground transport of possible harassment situations and measures must be implemented to strengthen it. This then a study, «She is moving safely», develara that 8 of 10 women suffer harassment while in transit. The intendant Rubilar explained that the harassment in public spaces mainly affects children and adolescents. «The Metro is the patrimony of all Chileans, we want it to be a meeting place, a space of care and not a space of insecurity. We know that effectively underground has been taking measures to go forward in this protection,»he said. 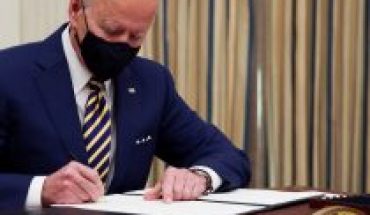 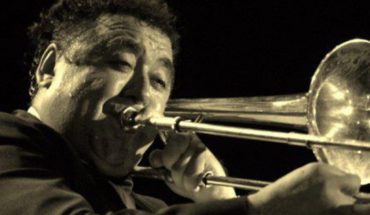 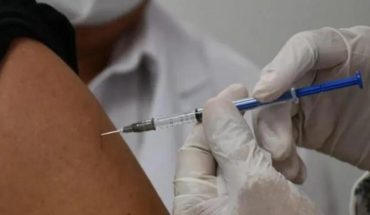