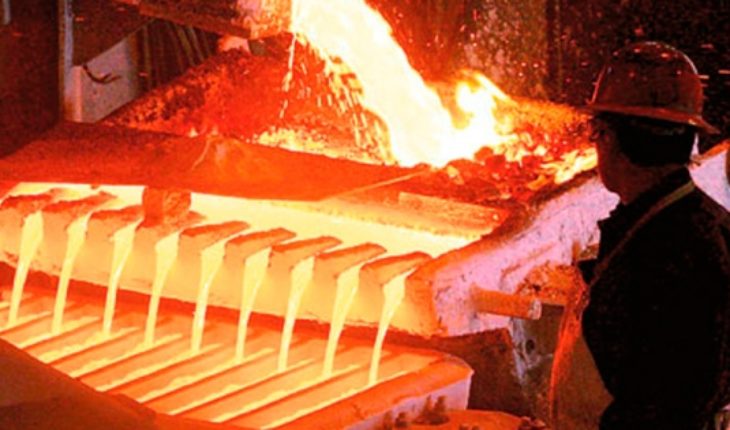 Dr. copper has been part of sick, but diagnosis of the market could be too serious .
Copper, which is PhD in economics for its ability to reflect the health of the global economy, has fallen 15 percent since the level at four-year high reached in June in a context of growing concern by the fact that the trade war between United States and China may affect the demand for industrial metals. While the Managing Director of the International Monetary Fund, Christine Lagarde, made reference to signs that growth is cooling, it noted that the global economic expansion remains the fastest in seven years.
«Copper is receiving the impact of concern for trade between the U.S. and China, which has led to a specific concern about the statement in Chinese economic activity» said Greg Sharenow, one of the administrators of the CommoditiesPLUS Strategy Pimco Fund. «We believe that the concern about the slowdown has been higher than the real slowdown.»
These charts show how the metal has uncoupled the fundamental indicators that propelled his rise months ago.
1 physical higher premiums while operators made reference to the concern by a possible slowdown in Chinese demand, contracts signed in the physical market are another thing. The premiums to buyers from China and the United States agreed to pay this year climbed 17 per cent year on year as buyers rush to ensure supply of Codelco, the Chilean company owned by the State which is the largest producer of copper. Commissions paid on the London and New York exchanges prices climbed even faster transactions more girls, as shown in the chart below.
2 years of scarcity is already seeing signs of supply problems. In the first six months of the year, production was about 50,000 tons below consumption, the international copper study group said last month. Stocks whose follow-up carried out in Shanghai, London and New York exchanges dropped nearly 50 percent since the end of March. The missing production will persist in the coming years and higher prices are needed to encourage mining companies to add new offer, said Robin Bhar, analyst Société Générale SA in London.
«The magnitude of the global reduction of the inventory of metals this year, which began in late March, is impressive in its size and its extension,» said analysts from JPMorgan Chase & Co. in a report last month. «The sharp drop in the price of the metal and the reduced availability of remains of metal have contributed to increased demand for delivery of copper metal as long as consumers have started to replenish it».
3 market in backwardation futures copper for delivery in October on the Shanghai Futures Exchange are being negotiated at a price higher than the December contract since late August, indicative of a reduction in the supply. JPMorgan analysts, including Natasha Kaneva, that adds to evidence that «real underlying consumption is in a much better position than hint of GDP and the final consumer sector data». 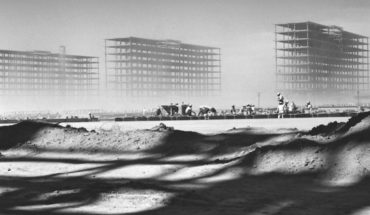 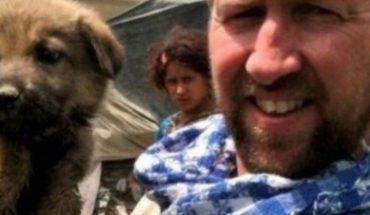