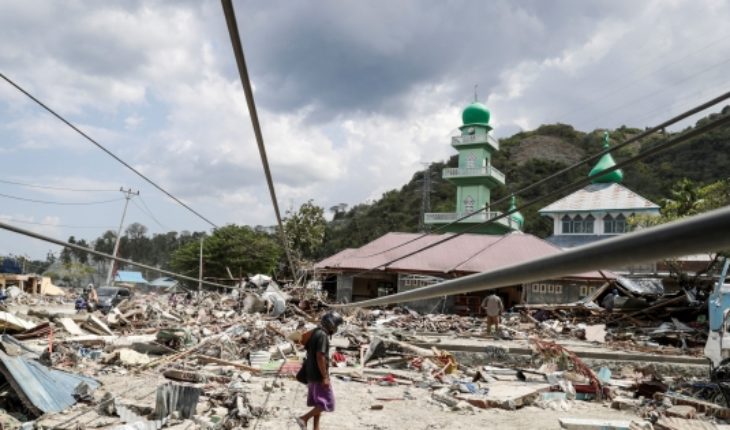 to go to the aid of the children of Indonesia affected by the earthquake and tsunami that It affected a large part of the population of this country, Unicef launched a fundraising campaign to take water and food, deliver psychosocial support, reunite families and support back to school.
The Manager of collection of funds Unicef Chile, Blanca Perez Ramos argued that «in the past, Chile has suffered catastrophes like this in Indonesia. Therefore, today more than ever, we have the solidarity of the Chileans with children who are suffering the consequences of this catastrophe».
Perez said that from the first moment Unicef is working closely with the Indonesian Government to reunite the children with their parents and relatives, who were separated by the emergency.
Soon, Unicef is working to provide food and water to the most vulnerable population and is coordinating with the Indonesian Health Ministry in the evaluation of the current needs of the survivors.
Early reports speak of more than 1,000 schools affected by the disaster, which would have a direct impact on more than 140 thousand students who could stay without going to school.
In the next few days, Unicef will deploy a team of up to 10 social workers in the affected areas to help children who are alone now. In addition, it was reported will be sent educational materials and games to work with them.
According to the international agency, still are being assessed the damage caused by the earthquake and tsunami, and the efforts are focusing on the rescue of the people. It is estimated that the number of fatalities will increase in the coming days. In addition, it is believed that the situation for thousands of children will remain extremely precarious in the coming days.
More than 1,400 people died after a magnitude 7.4 earthquake struck Sulawesi island of Indonesia, on Friday, September 28. The earthquake caused a tsunami that hit the city of Palu, leaving widespread destruction. The Government estimates that around 1.5 million people are potentially affected by the emergency. 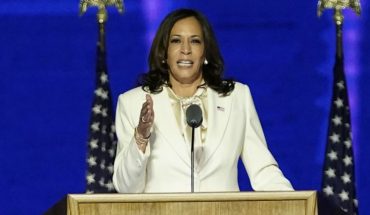 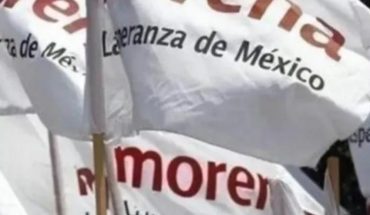 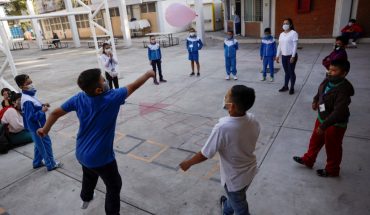