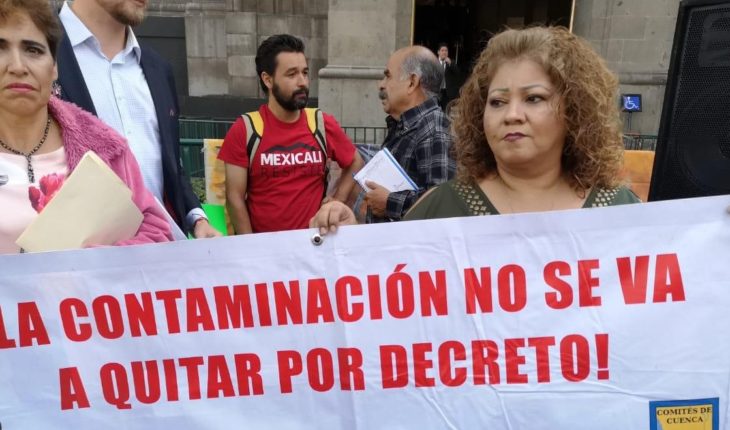 final judgment of the Supreme Court of Justice (SCJN) on the amparo who presented the community of Bacanuchi, in Sonora, by the construction of a dam of the mining company Grupo Mexico is ambiguous, maybe not that It gives clear scope, although ordered to report on the impacts of the work and also gives opportunity to villagers so they give to know their concerns and suggestions.
The community is protected because it was not consulted about the construction of a dam from tailings, where solid wastes and fluids, the mining company will be stored Buenavista of copper, Grupo Mexico, in the same area where four years spilled 40 million litres acidified copper sulphate.
Luis Miguel Cano, the Organization power lawyer leading the case on behalf of the settlers, said, in an interview with political Animal, that although the ruling is a previous important respect to recognize the participation of communities not indigenous people in environmental issues, it is clear the scope of the inquiry or if void the authorization already issued for the project.
LEE: Pollution, looting and neglect: charges against Grupo Mexico in Sonora Semarnat authorized, without informing the communities, the construction of a dam of Grupo Mexico’s 65 hectares which meet 80 thousand times more toxic waste than the spilled made four years.
On 5 September, four of five Ministers of the second Chamber of the Supreme Court ruled in favor of granting the remedy to villagers, but it remained pending to know the terms of the final sentence. These righteous are those who were issued on Wednesday.
In them is ordered authorities to organize a public briefing that explain the complaining Community environmental technical aspects taken into account for the construction of the work, potential impacts that could result for your operation, based on previous experiences that have this type of work, and preventive measures and, where necessary, mitigation measures that will be implemented.
The statement also warns that needs to be opportunity to the people to express their concerns and suggestions, which should be heard by authorities and taken into account in the preventive measures to be carried out. Subsequently, the authorities must use all the means at its disposal in order to prevent the work from causing significant damage to the environment.
Cano said that the sentence is ambiguous since it does not specify details as the way in which the consultation will take place in the community, the times of its realization and the way in which the Semarnat should take into account the contributions of the community. The lawyer says it is concerned above all that in the content of the statement not required if authorization to work is or not without effect.
“We celebrate the precedent of the Court, it’s great that it has recognized the right to participation in environmental issues, but we see with concern the effects of the judgment, if they are just a consultation among the population to that immediately” “to express their concerns and suggestions and see how take them into account authority, but does not invalidate the authorization given to the mining company to make the project or is suspended, then what to check, that would be rather a simulation”, said Cano.
The effects ordered by the Supreme Court, the Bacanuchi community today submitted a request to clarify the ruling, both the Court of Sonora, as to the second Chamber of the Court.
“This action is essential in order to clarify those key issues. We have good faith in that will clarify the resolution and that is going to require that this authorization is invalid, as it did in the case of transgenic soy permissions”, says the lawyer. 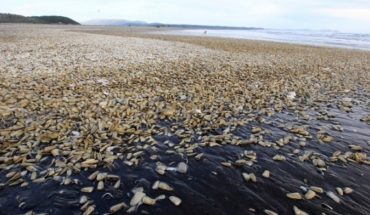 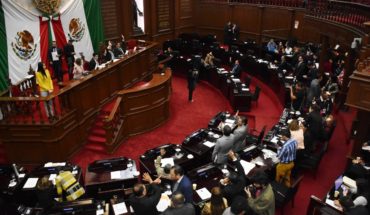 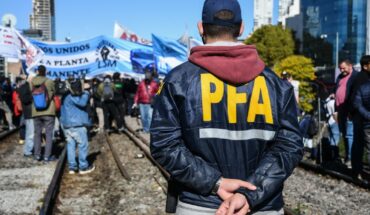