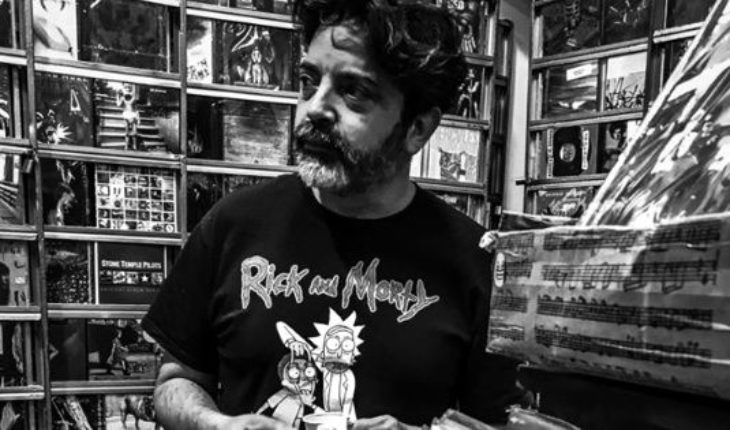 A along the 22 songs that make up «A lonely place called freedom», Sergio Alvarez displayed his talent, demonstrating that you ten ER a guitar impersonating the leading voice can bring a gratifying result.

Thus it is that the musician made his debut as a soloist, giving rise to a solid album that Sunday 21 October can enjoy live and free on the room of camera the power plant of art (Caffarena 1, La Boca).

However, prior to the official launch, the first album by Sergio Álvarez had a presentation for press and friends in disquería Anthology, located in the Bond Street Gallery, and with images of what it was that event, edge you has everything that you do not know this guitarist.

TrayectoriaSergio Alvarez showing a bit of his magic | Photo: Courtesy PrensaSergio Álvarez started his professional career founding Porco together with Gabo Ferro rock band in October 1992. After 5 lineup changes, the group saw its end in 1998 and opened the path to Panza, who has 6 albums to his credit.

He also served as a jazz musician, by editing «Datrebil» Wenchi loop and other two works with the jazz group «The bearded Lady» fusion of Franco Fontanarrosa.

Photo: Courtesy Prensaademas, wrote arrangements for the «Assembly of Jazz Argentina Real Book» and touched on «Sorin byte», with the musicians of Escalandrum-Piazzola y CIA., also recorded in his album.

On the other hand, it created an orchestra of electric guitars called «Black noise» which became the only one in its kind in the region.

At the same time he did work as a producer and session.

Your discoFoto: courtesy PrensaEl project embarks on the possibility of using the electric guitar and its unique ability to portray ancient and contemporary musical perspectives through the use of modern technology and manual techniques extended while It dialogues with ethnic styles, rock, jazz and contemporary music. 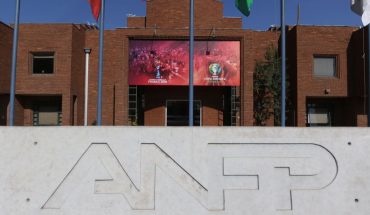 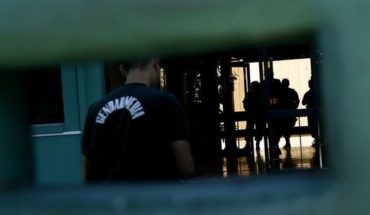 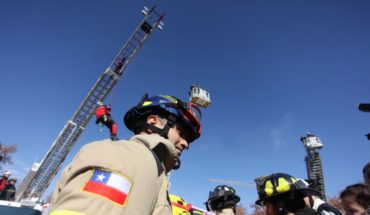