Lali Espósito celebrates its success in cinemas with the premiere of “Accused”. The film directed by Gonzalo Tobal already surpassed 300,000 viewers and celebrates all the favorable impact.

“So happy we are!” Thank you! Let’s go for more”, wrote the young actress Instagram official account to share the number of people who already saw the movie that stars together to Inés Estévez and Leonardo Sbaraglia.

What is the film about? Two years for the murder of her best friend, Dolores Dreier is the only imputed by the crime. Is guilty or innocent? You know what really happened? Through a dark film, Tobal places the camera to record the b-side of a police case.

Exposure media case, speculations and indications of his lawyer and the truth that wants to come to light are the themes that runs through an entertaining film that keeps the tension until the end.

Lali “acusado” invitation arrived on September 13 to the boards of all Argentine cinemas and Lali invited everyone to see her look! Almost a month, we ask you already you saw it? Let us know what you think. 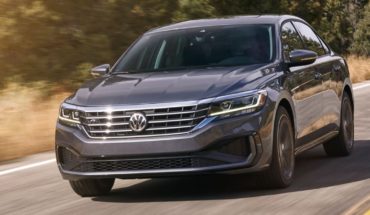