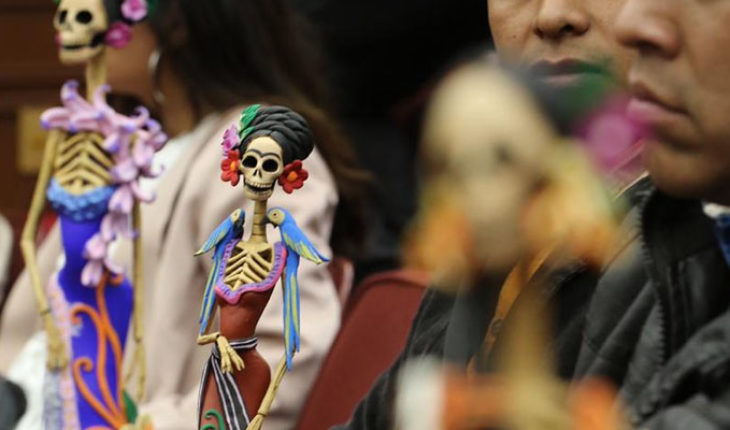 Morelia; Michoacán-the Congress of the State of Michoacán unanimously approved the warrant proposed by the Deputy of Morena, Alfredo Ramírez Bedolla, for the protection of the rights of industrial property the Catrinas of mud of Capula Region of origin, and avoid the economy from families of craftsmen is seen violated by pirated products marketing.
The Coordinator of the parliamentary group of the Morena exhibited in regular session of the legislature LXXIV to the Catrinas of Capula have been plagiarised, but which have certified its designation of origin, and the Association of craftsmen potters Catrinas of Capula has registered mark with the Mexican Institute of Industrial property.
Alfredo Ramírez, who was one of the promoters of the collective mark to protect to this craft, reported that in department stores as Superama and Liverpool are offered ornamental pieces similar to the catrinas of Capula in detriment of the authentic crafts, by which from the rostrum of the legislature said: «just allow unfair acts that go beyond the rights of vulnerable groups! Just allow acts that are on the fringes of the law!»
Through point of agreement presented by Alfredo Ramírez matter of urgent resolution, given that we are on the eve of the best season for the sale of this craft, and because the national artisan fair Expo and Cultural of the Catrina will be held from 21 d e October to 4 November, the Congress of Michoacan performs to the Mexican Institute of Industrial property and to the National Copyright Institute the following warrant: «so as to their powers ordered undertake actions and investigations necessary, in those companies or department stores legally constituted, for alleged administrative offences or acts that could constitute an offence and cease the violation of copyright, and thus ensuring the protection of the rights of industrial property the Catrinas of mud of Capula Region of origin».
At the suggestion of the PRD member Araceli Saucedo, the Procuraduría Federal del Consumidor was included in the warrant so this instance make sure that retail chains do not fooled consumers selling plagiarized as crafts items authentic.
Artisans Capula witnessed the approval of the warrant, and thanked the support the Congress of the State of Michoacán to protect its activity productive and cultural; They also recognized that Alfredo Ramírez Bedolla has been a key factor for the revaluation of their handmade products. 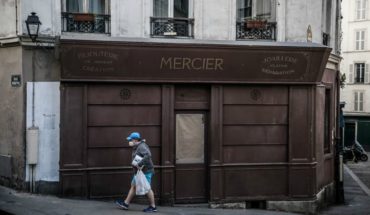 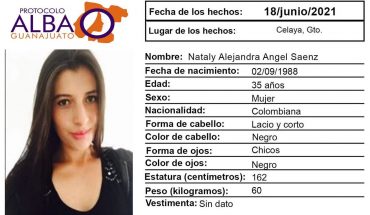 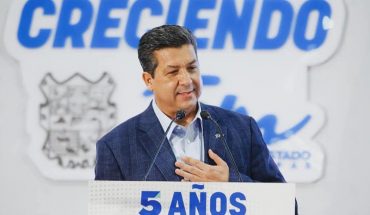 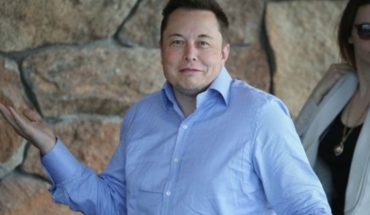