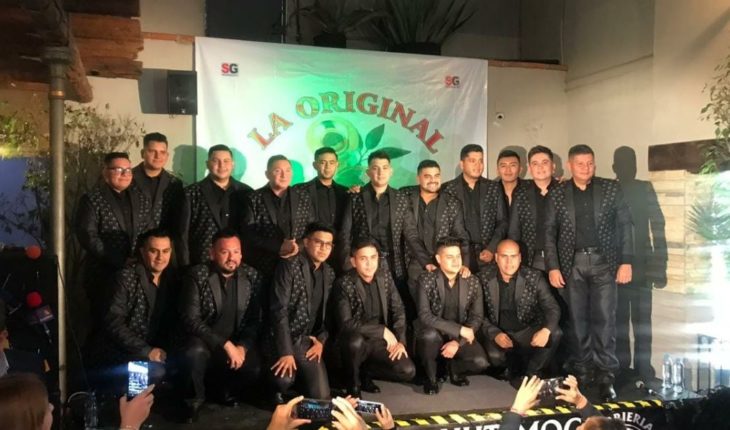 La Original Banda El Limon presented their new vocalists in a press in the city of Mexico yesterday morning Conference.

To the media showed the official documentation which States that their previous vocalists remain outside the Group and detailed what the legal situation facing against the company Luz Récord, which worked for 19 years.

Photo: Courtesy vocalists announced that the new voices are Ramón Maldonado, Victor Noriega and Kevin Melendres. The singers, who have been in other bands of the port, are now members of grouping led by grandchildren and children of Salvador Lizárraga, which boasts more than 53 years. They took the opportunity to confirm the departure of the band’s vocalists Lorenzo Méndez and Gerardo Sánchez by having a contract with the company Luz Récord, with which the band ended working relationship on July 31, 2018.

The band gave a press conference to publicize the new vocalists. Photo: Reform in social networks, Kevin Melendres thanked the opportunity now given to be part of the Original.
the Sinaloa group launch issue of promotion on October 8, which will be entitled, tell him that I said I. Legal situation in the press conference were the grandchildren of don Salvador Lizarraga, Juan Barboza Lizárraga and Andrey Lizárraga. Also the lawyer of the band, Roberto Ferro, who explained that the rupture with the company Luz Récord began at the end of the contract, last July. The grandchildren of Salvador extended an extension to work with Luz Récord until the end of this year, but for breach of certain agreements, including a payment of royalties and other five months agreed, in addition to having refused to convene a Conference to explain publicly that the Original and Luz Récord ended their contract, as well as announcing the departure of Lorenzo Méndez band, they decided to cancel the aforementioned extension.

Photo: Courtesy the lawyer referred the case to be resolved before the law, since apparently, Luz Récord continues to make use of the name of the band without consent of their owners, which could bring problems and could go to jail. The crime has a penalty of three to 10 years. He said that songs if the grouping exintegrantes can sing them, but they can not charge royalties for them. In this note: Conference press give out vocalists La Original Banda El Limon CDMX 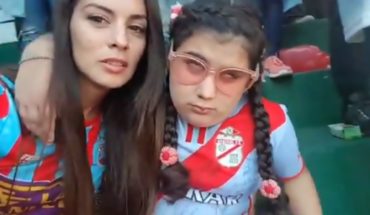 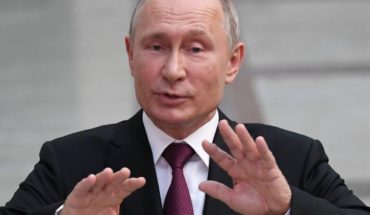 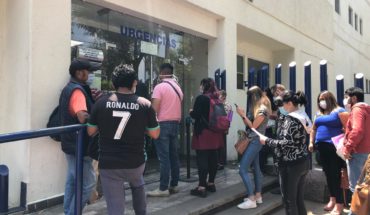