Morelia home perform search in Colonia Valle Verde in Morelia, Michoacán; ensure vehicles and detained eighteen people Morelia, Michoacan.-Eighteen detainees, as well as insured vehicles was the result of an operation carried out on Thursday by the staff of the Attorney General of Justice of the State of Michoacán (PGJEM) to the South of this city, was reported in the news coverage.
In this regard is could know that guardians of order made a search, with the respective judicial orders in two homes of the Green Valley neighborhood, located in the area of La Floresta, next to the calle Juana María Estrada.

Representatives of the law arrived in several vans, reviewed the two homes and captured at least ten persons, who are involved in cases of theft of goods according to the first data provided by governmental sources.
There were also several confiscated vehicles, which were used by the suspects for their illegal actions.

Defendants were put at the disposal of the Social representation so that their legal status was defined them according to law. The timely mobilization of agents of the PGJEM allowed that there was no shooting during the device, it was revealed in the work of journalists. 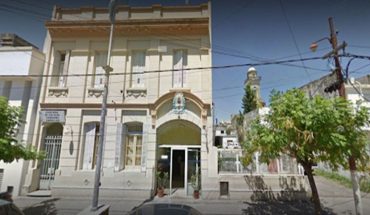 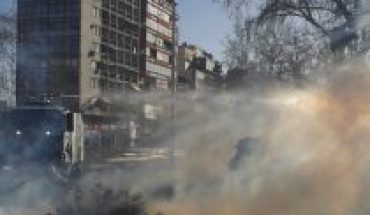 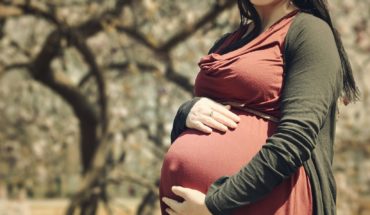