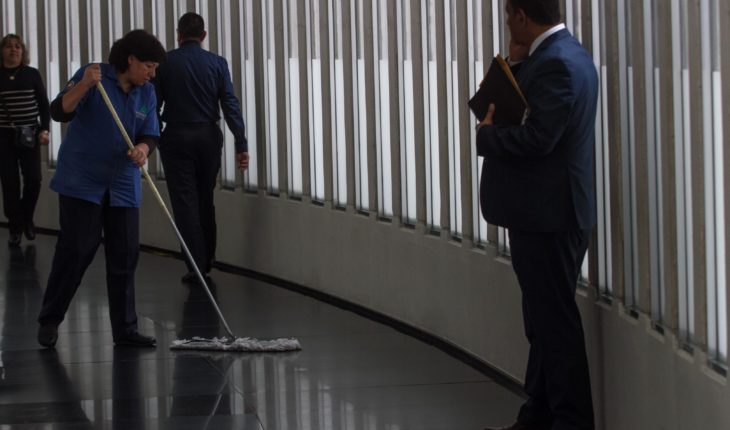 this publication was made possible through the support of Kellogg Foundation. 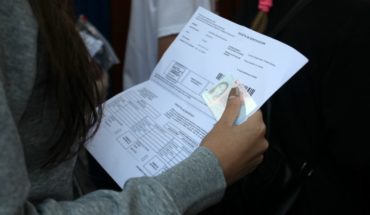 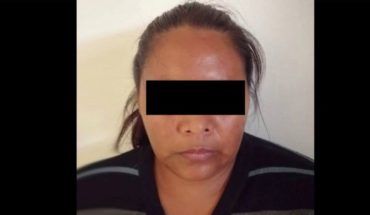 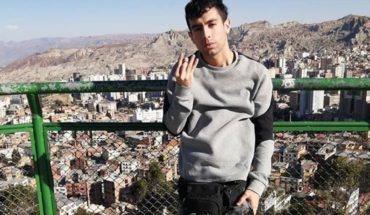