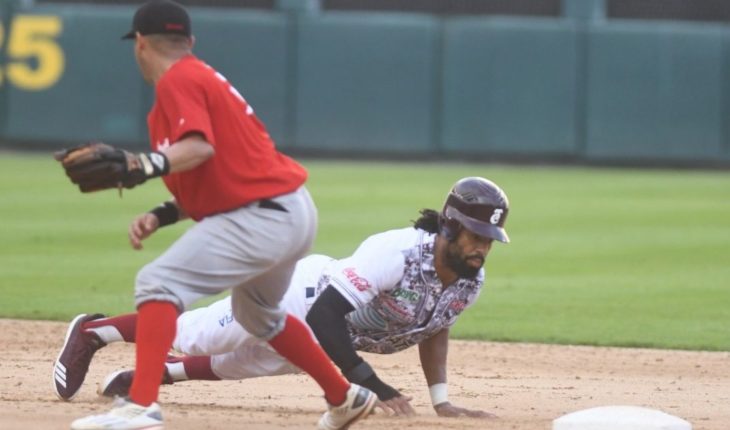 Culiacan, Sin-Tomateros de Culiacan imposed conditions at home by 6-2 defeating the Mazatlan Venados in the game with cause that organized the State DIF to benefit those affected by past rains lashing Ron in Sinaloa last month.

Culiacanense fans responded successfully to the call to register an entry of more than eight thousand fans. The President of reliance, Rosy Fuentes de Ordaz, rounded party to throw the first ball. The cherries were ahead in the third inning when trod the plate three times. Orozco franked in the pool by taking advantage of pass ball. Then, Henry Ramos gave unstoppable for towing to Alexis Wilson, who had given doublet, while Mustelier closed the account with hit. It was the sixth episode when locals returned to attacking the porteños with pair of racing more.

Photo: Debate Jorge «Chato» Vázquez anclaría in the Middle after which the Patroller right it could reach a high, reaching promised land with double Issmael Salas, who would advance with roletazo of José Manuel Orozco, then go to the Pentagon after the first database to Alexis Wilson hit. Deer remove the shutout in the seventh round to par manufacture hatch before the releases of Pablo López. Alex Liddi gave simple, Carlos Muñoz put it to ninety feet from the cash register with unattainable by Carlos Muñoz, promoting Jose Luna to Liddi with grounder to the box; Galaviz would push the second of the reds hit.

Photo: The Debate when it seemed that the locals would try to react, came Luis Alfonso Cruz in the lower of the seventh scroll with whole tour of the prado left stick to put the final slate. Triumph corresponded to Héctor Daniel Rodríguez; David Gutierrez, Sasagí Sánchez, Pablo López, Jesús Castillo, and Logan Cozart would be serpentineros who would later rise to the mound of responsibilities. Tomateros will continue their preparation course to 2018-2019 season of the Mexican Pacific League to kick off officially the campaign on Friday, October 12 to the Mayos of Navojoa. While tomorrow will begin selling tickets for the inaugural duel. In this note: Tomateros victims sports 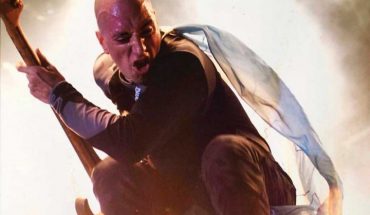 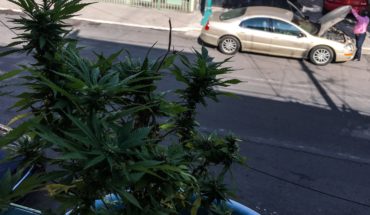 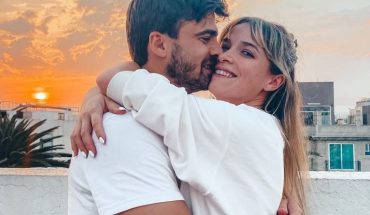