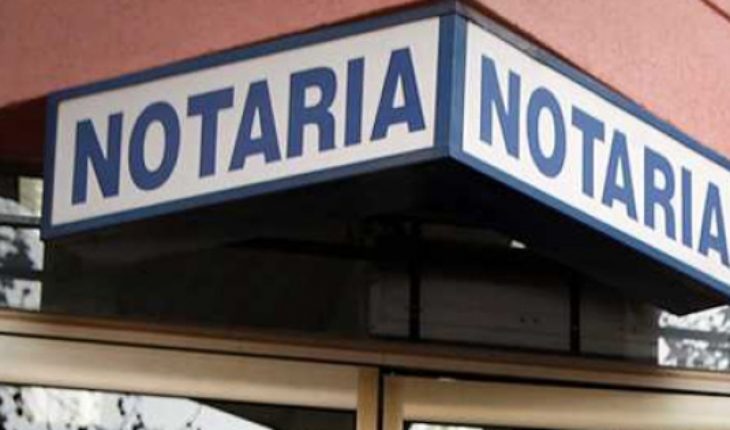 project which the Government sent to Congress part of two record indesmentibles;  the first, notarial and registration system that has governed our country «has been a fundamental pillar of security in legal traffic»; and second, that the economic activity and trade require greater dynamism, flexibility and efficiency, but «keeping levels of legal certainty». This last, also shows that economic activity and legal certainty are two forces in tension; Conversely, the economic theory of the law shows us with all sharpness to greater legal certainty, are accomplished more efficient markets.
However there are matching with the Government in diagnosing various problems presenting system, must act with prudence and wisdom in the search for solutions. That explains the project aims to reduce entry barriers and the discretion of the appointments, perfecting the control system, increasing competition in the notary, reduce asymmetries of information, incorporating system standards of transparency and probity, modernize the activity and the desnotarizacion.
On paper it’s plausible objectives; However, arise us apprehensions with some of the reforms proposed to achieve them; such as the creation of the «notaries», whose independence and control raises legitimate questions; the limit of 21 years in office and the Elimination of the categories, which is contradictory with a career officer; appointments based on triads, which has always been fertile unfair designations source; the creation of a Gaming Control Board’s appointments composed no expert on registration and notarial law with an extraordinarily discreet contribution to the improvement of the system, financed by the National Treasury, and supervision by prosecutors judicial, not ensuring any improvement in the standards of control, coupled with the collapse undeniable from the dependence of notaries and conservative to the judiciary. The foregoing is without prejudice to the aspects that omits the project. 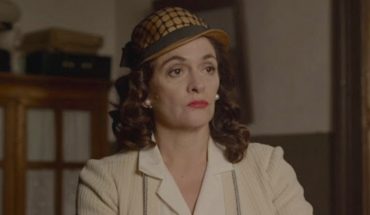 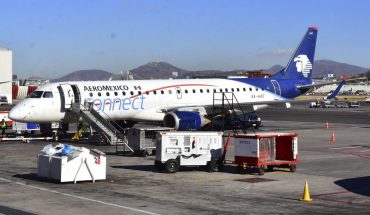 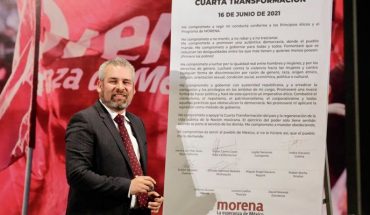